VON HERTZEN BROTHERS-War Is Over 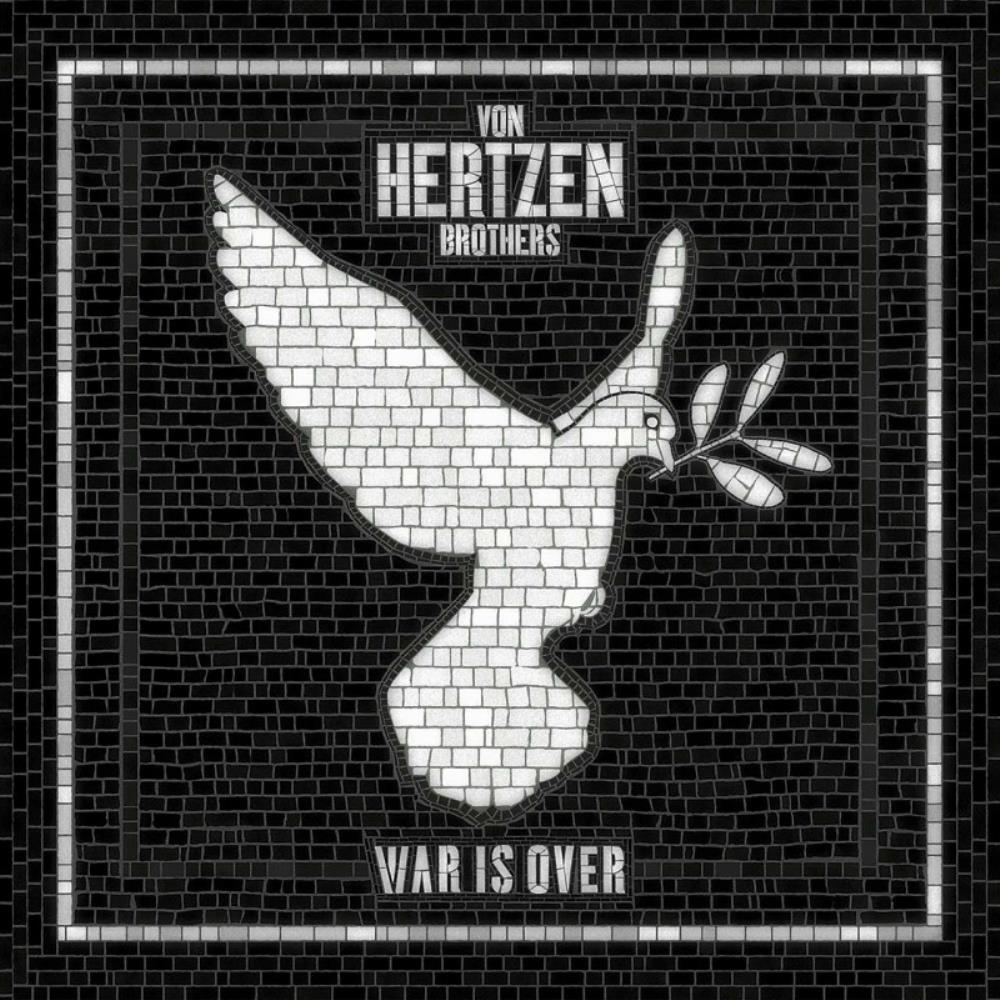 VON HERTZEN BROTHERS-War Is Over

Jonne, Mikko and Kie von Hertzen are the core of the Finnish Von Hertzen Brothers Band, formed in the year 2000. In 17 years these guys have released 6 albums of which the last three also were successful in other countries than their homeland. The Von Hertzen Brothers are world famous in Finland and three of their seven albums peaked at number 1 in the Finnish national sales chart. Their last two albums ‘Nine Lives’ and ‘New Day Rising’ were also commercially successful in the UK and now with their glorious 7th album called ‘War Is Over’, the three brothers are ready to conquer the world. The Von Hertzen Brothers recently signed a new world wide deal with Mascot Label and they drafted in their old drummer Sami Kuoppamaki, who already played on their 2006 album called ‘Approach’. ‘War Is Over’ contains 10 songs and the sound of the VHB on this album is a wonderful blend of rock/hard rock and progressive rock. If you want to know about musical influences I would say: Primus meets Galactic Cowboys meets Lillian Axe….. Mikko (vocals and guitar), Kie (guitars) and Jonne (bass guitar) wrote all the songs by themselves, then played all the instruments, except for the drums, and finally they also produced the album themselves. This truly amazing album opens with the killer title track, an epic prog rock monster clocking over 12 minutes and I think that these guys came up with one of their best songs of their career so far. ,,War Is Over” is filled with keyboard walls, guitar melodies and solos galore and it feels almost as if you are listening to a rock opera; check out the last part which reminds me of Genesis’s ,,Squonk”. Other highlights are: ,,Jerusalem”, a power ballad featuring Janne Puurtinen of the band HIM on keys, ,,Blindsight” with astonishing guitar solos and ,,Beyond The Storm” which again features a lot of melodic guitars. ,,The Arsonist” is the first single to be released from this album and it is a rather slow track with soaring vocals by Mikko and an amazing bass riff by Jonne. The only rather mediocre “weird” song is called ,,Wanderlust”, a semi-acoustic one, but need I say more? Probably not; these guys can play, that is obvious and  now they prove that they can compose great songs as well. VHB are a unique band due to their majestic vocals (hello Jon Anderson…), their great lyrics and their brilliant musicianship. ‘War Is Over’ is really doing overtime in my CD player, so check it out as ‘War Is Over’ is truly one of the greatest rock surprises of this year!