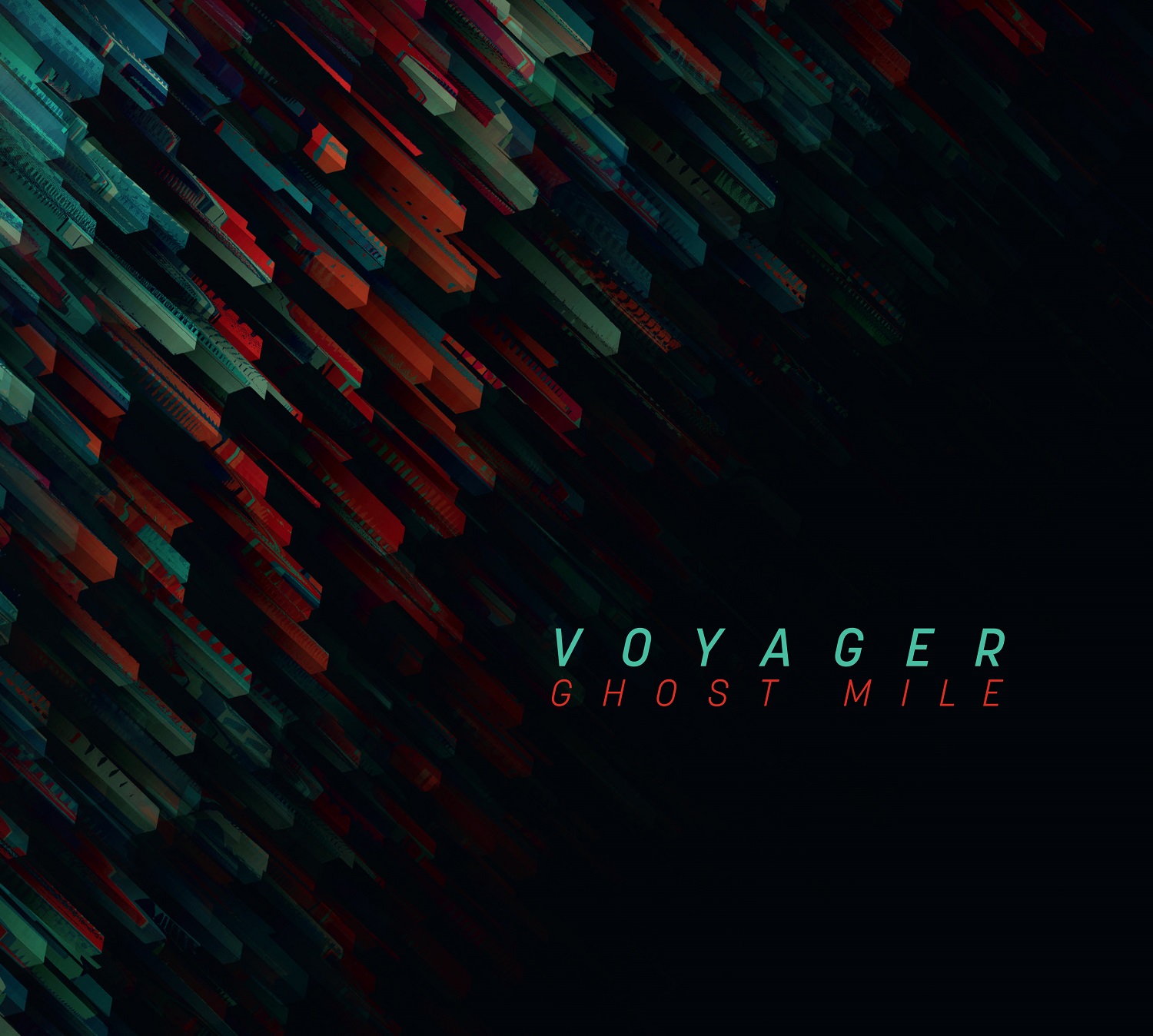 These progressive rockers come from my current home town Perth in Western Australia and have been around for quite some years now. Only singer/keyboardist Danny Estrin is left over from the original line-up. During the years the group has moved around from record company to record company. With their fifth CD ‘V’ they started something that is now quite common among bands. Fans put money in the pot for the band to record a new album. Even Marillion has done it for their latest records. I suppose it gives a band a lot more freedom, but the question is also how long does it take before the budget is substantial enough to make a record that can compete in its genre. Well, in the case of Voyager it took only a few days until enough funds was raised to record ‘V’ and that is why the band yet again repeated the same operation to record their sixth full CD ‘Ghost Mile’. Voyager has been very active through the years as they also released a bunch of singles and launched beautiful worked out video clips that saw the light of day. Voyager is a progressive rock band but also has a lot of heavy influences in their sound (yep, a substantial portion of metal is definitely detectable, listen to the title track as most prolific example) as is a bit of pop rock (very little though). Danny Estrin has a clear and bright voice and just seems to find his way with a certain ease through sometimes very complicated and ‘jumpy’ songs. ‘Ghost Mile’ is a recording that needs a bit of time and patience as there is a lot happening on the CD. I dare say that Voyager is not a band that you can just compare with any band in the progressive rock scene. The five musicians follow their own path on the ten songs that are included on ‘Ghost Mile’ with inventive arrangements, a big contrast between up tempo and more laid back parts that make the songs sound adventurous. ,,What A Wonderful Day’’ is a track that is adventurous, with fast bits and even a (timid) small grunt in the vocals. ,,Disconnected’’ is a full steam ahead progressive rocker but again Voyager has built in a few interesting intervals that are just stunning. ,,As The City Takes The Night’’ is that heavy that it sounds more metal than any other song on this CD. I have been playing ‘Ghost Mile’ for over a week now during my workdays and still manage to discover unexpected mood swings and other surprises. Furthermore, the production of this CD is as clear as the blue sea on a Perth beach, but still has a power strong enough to knock you out. So, invest some time and with the open mind you hopefully have be prepared to discover one of Australia’s best bands that are around at the moment.