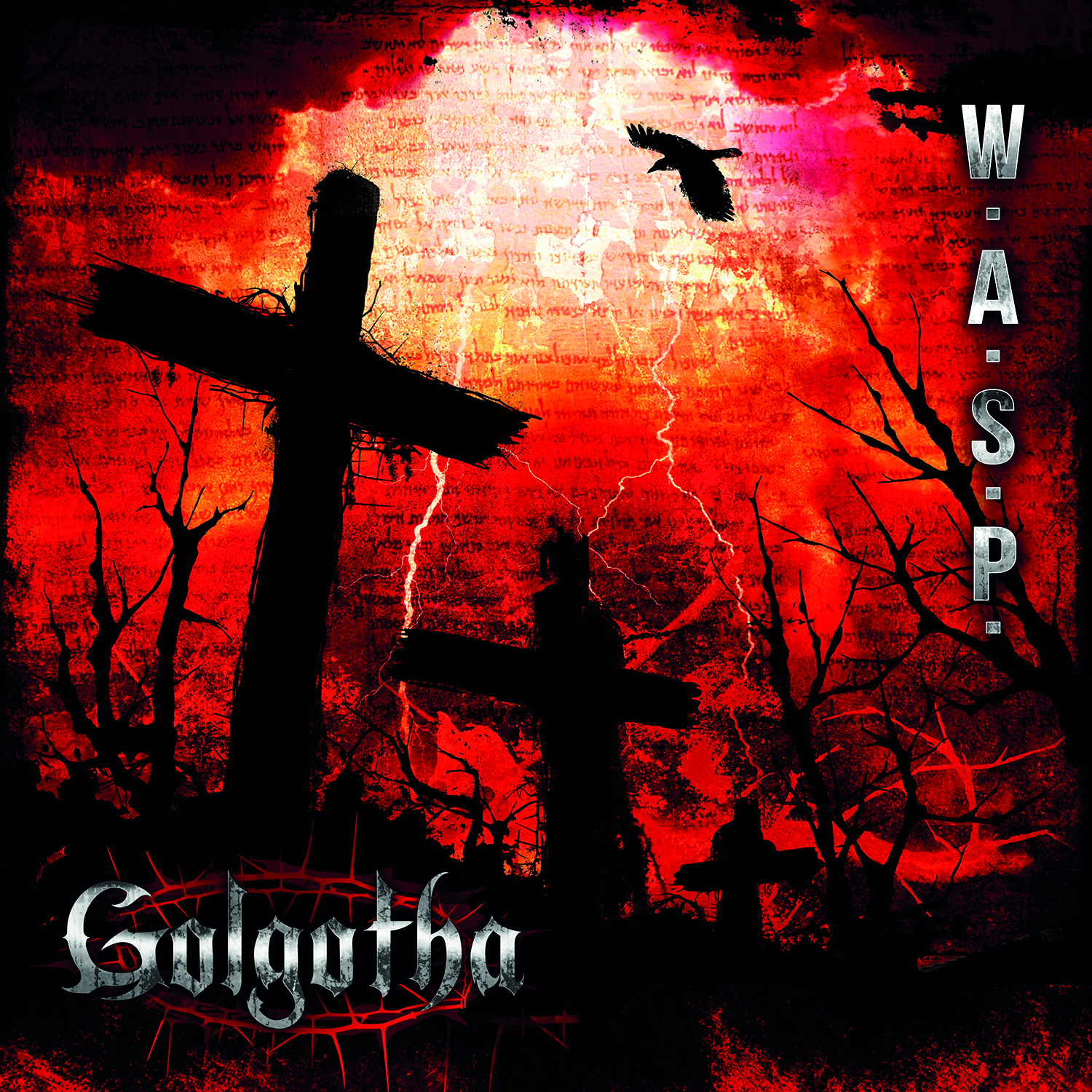 Brand new album `Golgotha’ of W.A.S.P. is like a sticker. A sticker you can’t get rid off so easily. Simply because the new nine songs stick in your head, like gum under your shoe, and not letting go without a fight. Whatever you may think of frontman, guitarist, singer Blackie Lawless, after a career of thirty-three years he hasn’t lost his mojo for writing damn good songs, with damn good choruses, layered with great sense. In the past Blackie proved himself as a songwriter a dozen times, although I think he didn’t get all credit for it he deserves, and after a little hiatus of six years since the release of studio album `Babylon’ in 2009, he does it again with `Golgotha’. The album starts off on the right foot with potential radio hit ,,Scream’’, which shows great energy and melodic drive but the band takes it even to a more hit potential level with the next feel good track ,,Last Runaway’’. But it’s not all Sunny State feeling here, because there are a few real emotional songs present like ,,Miss You’’ (what a killer classic power ballad already), ,,Fallen Under’’ and title track ,,Golgotha’’, all having beautiful touching guitar solo’s as well. W.A.S.P. delivers a divers album with great (rocking) arrangements, hooks, melodic tension and meaningful lyrics. The thin layer of seventies-like keyboard arrangements are very effective and of course we can’t get enough of all the howling, melodic guitar solos that are generously present.