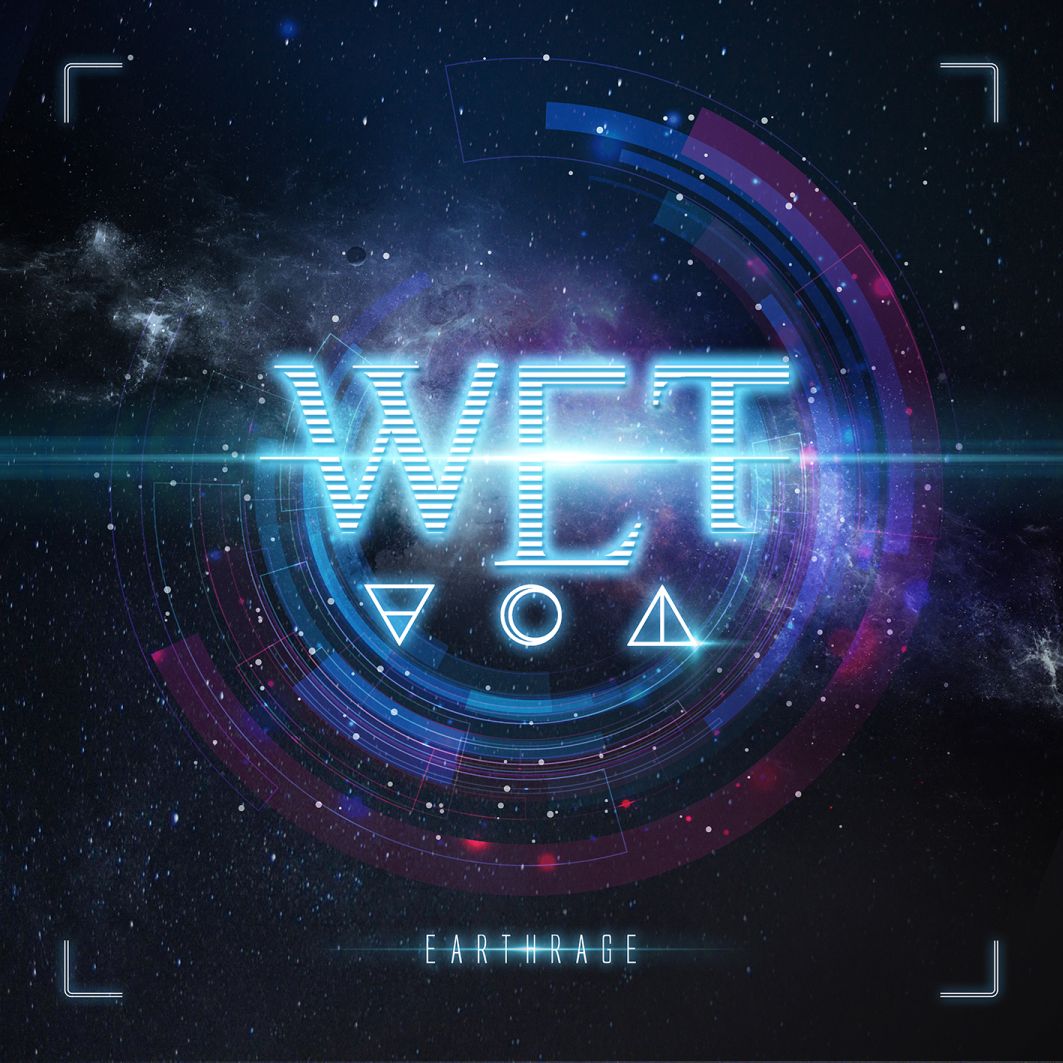 On their third studio CD the guys from W.E.T. more or less continue the line and musical style they unfolded on the records ‘W.E.T.’ and ‘Rise Up’. It was time for a follow up as the last product ‘Live From Stockholm’ was released in 2014. This band is an in between thing for singer Jeff Scott Soto, guitarists Eric Martensson and Magnus Henriksson, keyboardist Robert Sall and drummer Robbin Back as they all have different bands and projects on the go. It is actually surprising that the guys found any time at all between all the records they have released and all the gigging they have done. Maybe that is why ‘Earthrage’ is in the same vein as the other two records and does not offer any new avenues that have been explored by the band. It goes a bit too far perhaps to state that ‘Earthrage’ has been written and recorded on routine or maybe on the automatic pilot, but the fact remains that the record is more of the same. Not that that is a problem in this case, as W.E.T. has so much experience and class gathered together in this line up that a certain quality of songs and an immaculate performance is as good as guaranteed. There is nothing wrong with the robust rockers and the melodic ballads that this CD has to offer. It sounds familiar, enthusiastic and ready for the taking with opener ,,Watch The Fire’’ as a very strong beginning. Still, with all their skill and expertise it does come a bit across as a job done on the site, an in between project, as a bit of a musical vacation in between the busy schedules the involved musicians have.