WAITING FOR MONDAY-Waiting For Monday 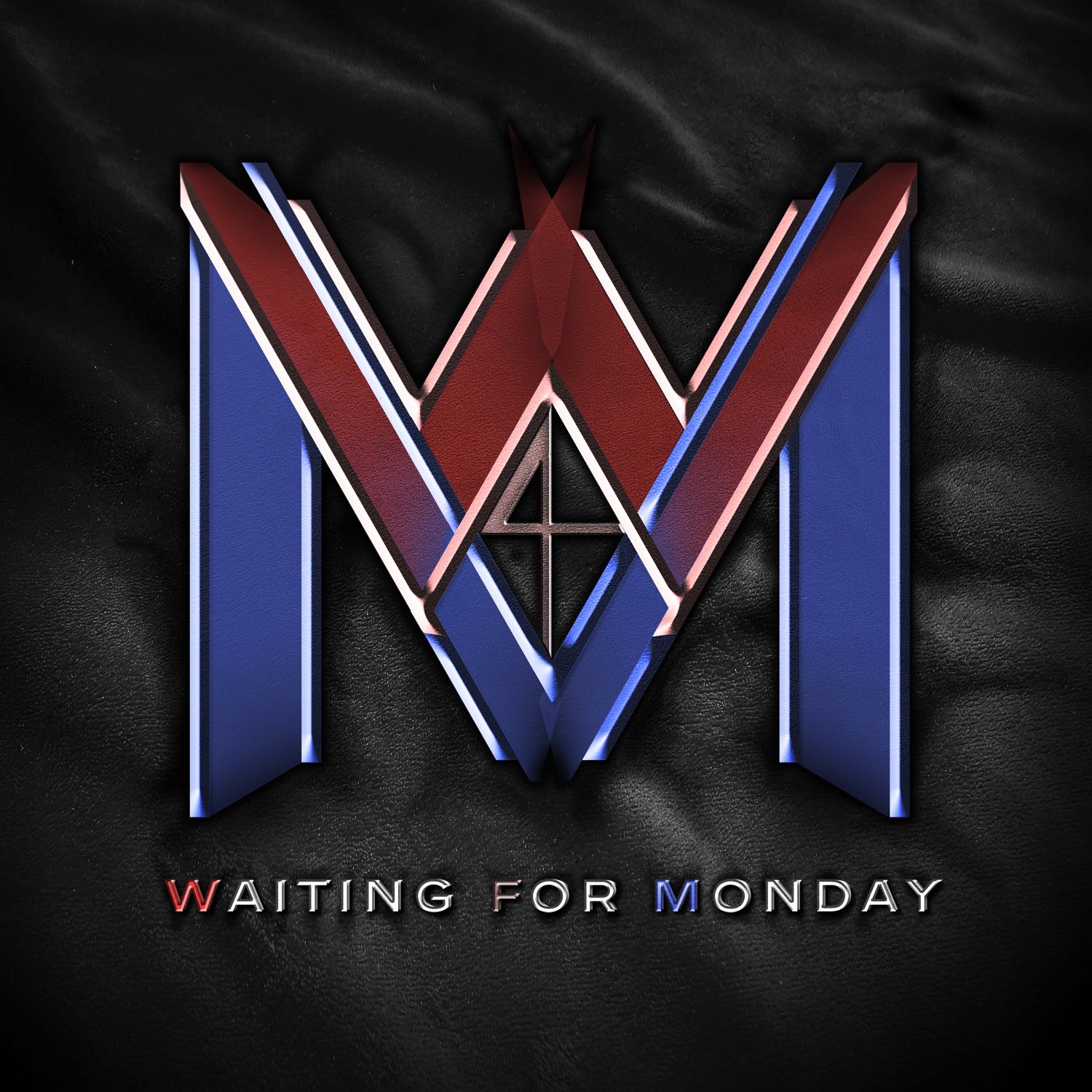 WAITING FOR MONDAY-Waiting For Monday

Hailing from Los Angeles and ready to introduce themselves to the rocking world are the five guys of Waiting For Monday. Singer Rudy Cardenas was born in Venezuela but moved to the USA. He has been around for a while as has guitarist August Zadra (been a side kick for Dennis DeYoung for many years). It was Jeff Scott Soto who put in a good word for these guys at Frontiers Records, something Jeff has done before and hopefully he keeps discovering new talent as Waiting For Monday has come up with a very enjoyable twelve track CD. In fact this band would have been a sensation on the Sunset Strip in the eighties with their music. Waiting For Monday produces typical American classic hard rock with melody, lots of crunchy guitars and a singer that has an impressive set of pipes. You hear all kind of influences in the songs from that era but you never ever get the feeling that Waiting For Monday are just copycats. They do add a modern twist and some home grown ingredients to the mix and do it with panache. Especially the first two tracks (,,Until The Dawn’’ and ,,End Of A Dream’’) are two crackers that have all the ingredients of a good classic rock song. The bands exist further of Walter Ino (guitar/keyboards/vocals), drummer Joe Travers and bass player Eric Baines. Together the five musicians produce an excellent sound and the album is a joy to hear. Obviously there are a few moments where the level drops a tiny bit but there are plenty of good other songs available on this album (,,Shattered Lives’’ and the electric as well as the acoustic bonus version of ,,Found You Now’’). A very classic rock album with some welcome AOR influences, a gorgeous singer and all in all a very good start for Waiting For Monday. A pleasant surprise indeed!