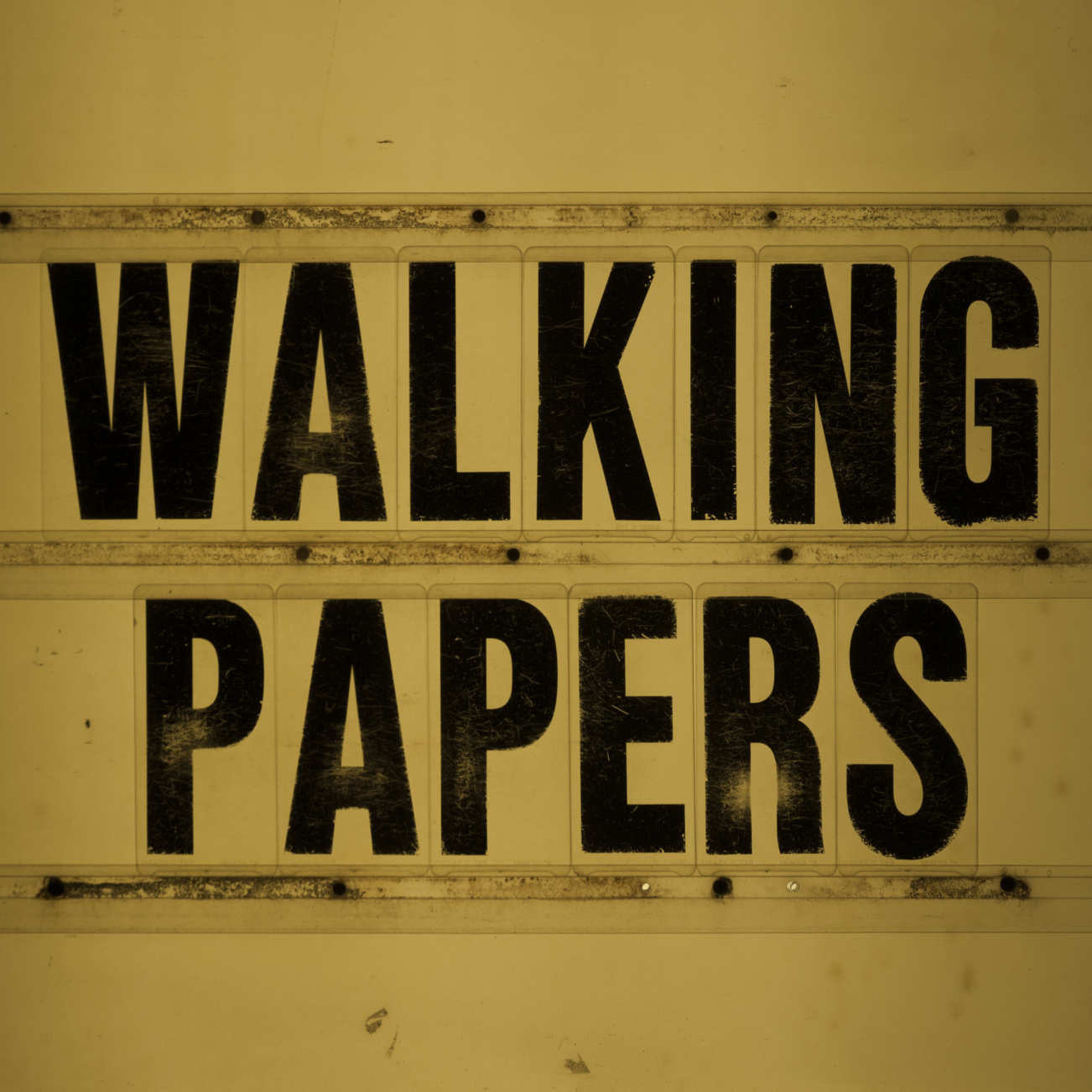 I must confess that I completely missed the first album that came out some five/six years ago. This group consists of musicians that have earned their laurels in bands like The Missionary Position (guitarist/singer Jeff Angell and keyboardist Benjamin Anderson) and Screaming Trees (drummer Barrett Martin) while bass player Duff McKagan should be known for his escapades with Guns N’ Roses and Velvet Revolver. This Seattle based outfit is quite interesting as the music on ‘WP2’ is a mix between blues, rock, hard rock with a good drenching of psychedelic influences as well. It is especially Jeff Angell that draws attention because of his voice that sounds like a cross between U2’s Bono and Rival Sons’ Jay Buchanan. He also has that relaxed but very intriguing singing style that steers the songs sometimes into an unexpected direction being assisted by the colourful keyboards and organ of Anderson whose input is not to be underestimated. Just call him the Ray Manzarek (The Doors) of Walking Papers. Anderson’s input is elemental. Some tracks on ‘WP2’ are very attractive, sucking you in to the groove, making you ‘high’ in a positive way. Especially ,,Don’t Owe Me Nothin’’’ is such a track, very laid back, very relaxed, drawing you in. But also the blues rock songs of which there are plenty in abundance on ‘WP2’ have a hallucinating influence on the listener. The lyrics are thoughtful as is the music. This band does not need a whole lot of power to get their point across. Hey, this is still rocking like hell, don’t get me wrong but Walking Papers is a band with a clear thought and a certain approach in their music.  Not one of the thirteen songs is a disappointment and there are plenty of highlights to enjoy for the rock and blues rocker who likes to mix things up a bit. If that is you make sure you consume this record.