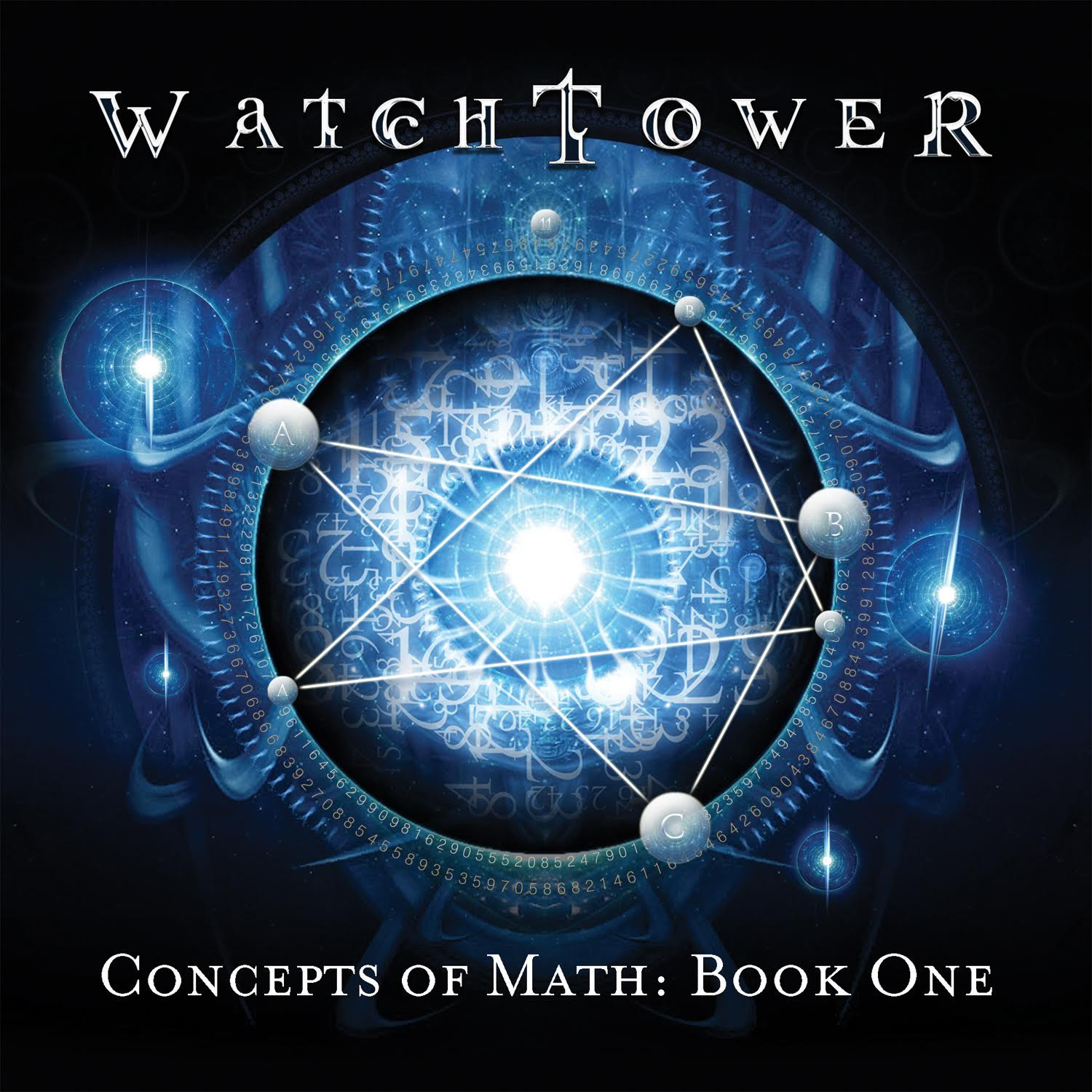 When US power metal was lit up the world after the NWOBHM had taken the world by storm, change was eminent. Experimental bands stepped forward and progressive elements were woven into the dense and damp riffs, which propelled heavy metal’s most elusive tunes. The drum breaks that stoked the powerful dramatic turns where speeded up a notch while tempo stoked the classic pace. Amidst these traditional progressive metal acts that stirred up the scene, Texas WatchTower was a force to reckon with. Their metal music was loaded with genius musical exercises rooted in the toughest accessible jazz music one can imagine. They spiced up the world and yet remained obscure. Praise fell onto them long after they brought their career to a halt. Musical pioneers such as Mike Portnoy (Dream Theater, Transatlantic, Winery Dogs), Chris Adler (Lamb Of God, and Marty Friedman (Cacophony, Megadeth), paid tribute in the press frequently, but the silence remained…. Until…
WatchTower returns with a deafening sonic explosion! My only comment after checking out the new WatchTower `Concepts Of Math – Book One’ is that it’s not a full album but `just’ an EP consisting of 5 songs. The Texas psycho squad WatchTower reports back with a blast after a hiatus of well over 3 decades. Exactly like they stormed the metal scene in the eighties, they reclaim their position on top of the progressive math metal ladder. Their unique style of mathematically timed precisely executed heavy metal is again balancing on the edge of insanity and will push towards the edge and set boundaries frequently. Jazzy timed heavy metal delivered with tremendous drive and precision combusted by the raw energy and psychosis brought to the plate by returned vocalist Alan Tecchio (Hades, Non-Fiction, Seven Witches), completing this musical freak cocktail. It is all un-freakin’-believable in terms of musical extravaganza what we’re offered and the first spin of this disc is totally nerve wrecking. As if time stood still and kicked into full motion were the band left off with their `Control And Resistance’ outburst. Sheer genius riffs in furious stop motion with arpeggios flying all over the place, as ,,M-Theory Overture’’ is unleashed upon the listener. Ron Jarzombek’s Friedman-ish guitar extravaganza touches the Zappa-esque outbursts of grandmaster Vai in this outrageous instrumental. It’s the binding factor amidst the bass and drum interacted prog tune that is shot into orbit by the energy it unleashes towards the end. Killer!
Drum professor Rick Colaluca and four string wizard Doug Keyser are the cement that keeps the tight running machine together while they plough through an immeasurable bunch of breaks and steep turns before Tecchio breathes fire in the melodic outlined ,,Arguments Against Design’’ that instantly links to the bands immaculate musical outbursts of the past. Colaluca can best be described as Rush’ Neil Peart on acid, boosted by Portnoy in his most impressive energetic days. Unlike one would expect from progressive monsters roaring this loud, WatchTower manage to keep close to form in this 4.12 timed fury. ,,Technology Inaction’’ is an action packed act of supremacy displaying the bands key assets of mathematic elegance in combination with musical extravaganza and tons of breaks and polyrhythmic shuffles over slick melody lines. Close harmony sections, which underline the vocalic finesse of Tecchio who’s literally tangled inside the cage of this monstrous track. He shoots left to right and touches all vocalic corners. Another more compact tune spits into action with a storming heavy metallic riff soon to go into a full fret board exercise without losing its fierce heavy metal outline. The song is compact and interesting, displaying a different and more modern side of the band’s razor-sharp musical genius. Ominous, and mid section unloading into another one of Jarzombek’s flashy solos extracted from the most unimaginable scales ever written.
Saving the best for last; WatchTower goes into an energetic disassembly of their back catalogue touching base with a bunch of memorable riffs and breaks the listener might be able to place in the giant musical puzzle on offer. ,,Mathematica Caculis’’ is exactly what the title depicts. Perfectly timed breaks, which keep the momentum high, and even though the song explores all boundaries of jazz inflicted schematics; it remains ultimately heavy and forceful. The ploughing bass of Keyser is the focal point during the epic tune, unloading more power as it progresses. The song ends with a sonic boom and musical spasms easily matched by Tecchio with his charismatic yet bizarre vocals.
The journey is over before it has even begun, even though the sonic power unloaded is impressive and jaw dropping. WatchTower took a long time to step into the spotlight again, but this EP makes up for the wait in any possible way you can imagine. This is one for fans of the genre, and one that needs to be explored by many. Sink your teeth into it!