WAYWARD SONS-Ghosts Of Yet To Come 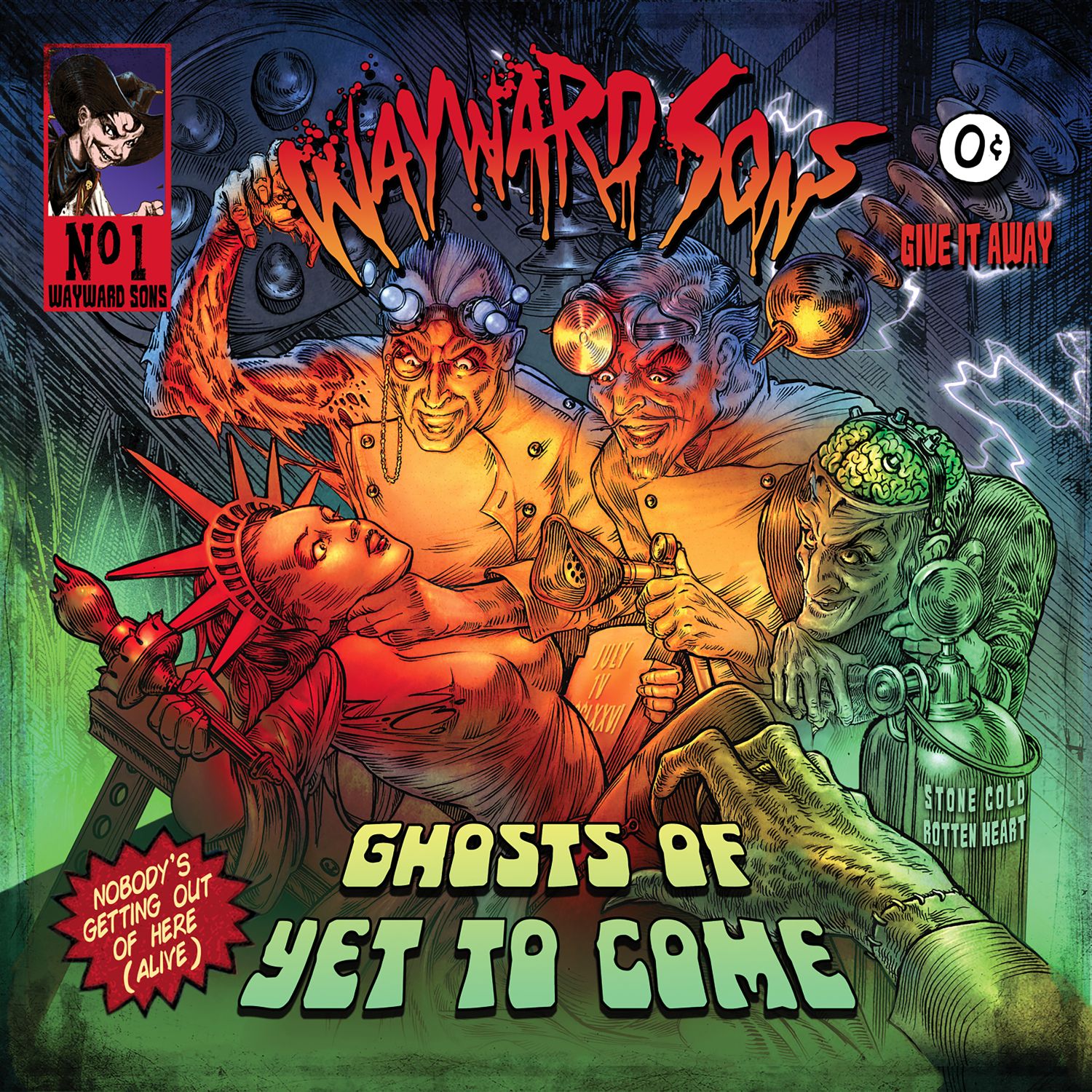 WAYWARD SONS-Ghosts Of Yet To Come

This CD marks the comeback of former Little Angels and Gun singer Toby Jepson. In the eighties Little Angels built up a big following in the UK and tried it onto the American market as well. The band produced several albums before calling it a day. Years later Jepson fronted a couple of years for Gun, recorded an album (as singer and producer I believe) with Fastway (Fast Eddie Clarke), was involved in a tour with Dio Disciples and co-produced the Saxon CD ‘Call To Arms’ plus several other acts. Now he is back with a fairly new band delivering a convincing hard and heavy rock album that has its origin in the eighties scene. Without rocking the earth on it grooves ‘Ghosts Of Yet To Come’ is a record that I don’t mind at all. Jepson does a good job behind the microphone while his band plays some pretty steady parts and tunes. ,,Ghost’’ is a Thin Lizzy flavoured track while ,,Don’t Wanna Go’’ is a simple but very effective straight forward hard rock song with power and a blasting rhythm. ,,Give It Away’’ is a song again with Lizzy influences and it could have featured on one of the albums of Black Star Riders. That is in any case the formation that comes to mind the most when you listen to ‘Ghosts Of Yet To Come’. Of course there are sufficient differences but when you look at the general style of both bands the similarities are obvious but not in a manner that it is disturbing. Far from I would say, as Jepson and his band have constructed a very solid rock album.