WEAPON UK-Rising From The Ashes 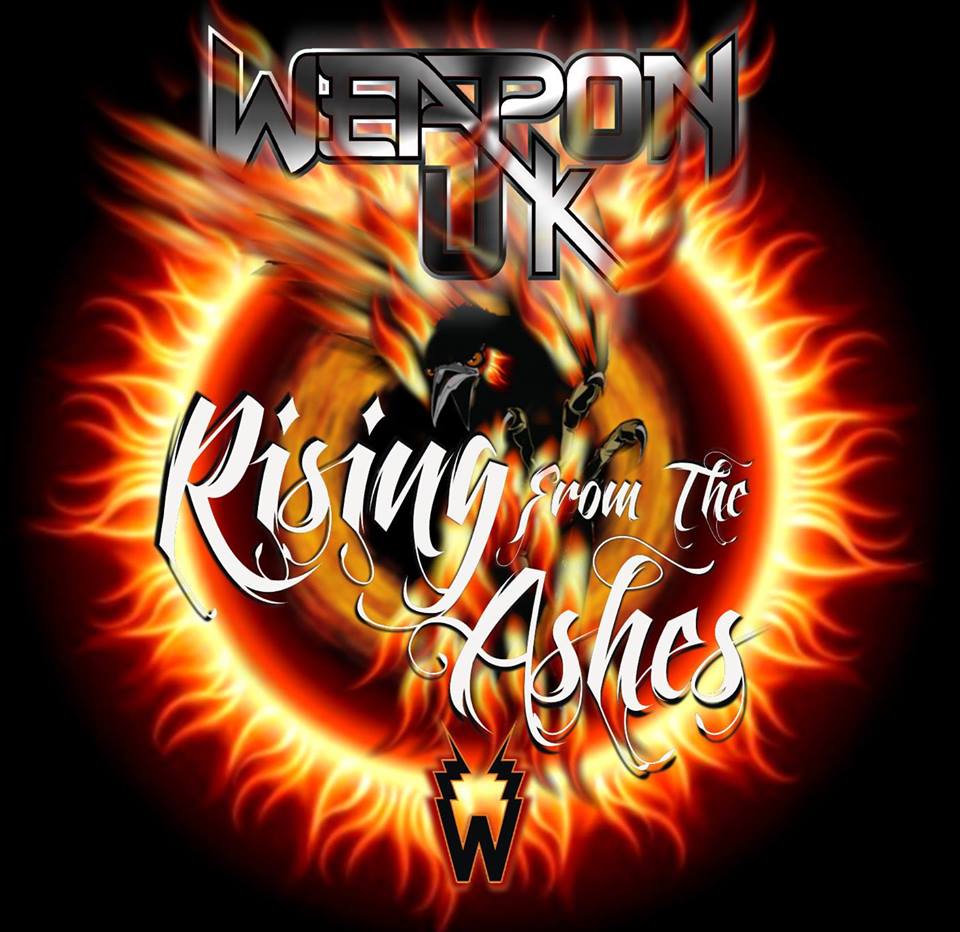 WEAPON UK-Rising From The Ashes

Originally this CD was released in 2014 by the London based band Weapon UK themselves. German label Pure Steel Records is re-releasing this product on CD and vinyl, hopefully bringing back some attention on a record that is drenched in classic New Wave Of British Heavy Metal influences although the sound has been polished up to make it all sound a bit more modern. Not strange if you are aware that under the name Weapon some of the musicians like guitarist Jeff Summers and singer Danny Hynes were already active in the early eighties being part of the wave. One of their songs ,,Set The Stage Alight’’ written by Summers in 1979 became something like their anthem and a underground favourite in the scene. Unfortunately the band never came any further only releasing a few singles. Under the title ‘Set The Stage Alight’ in 2003 the old recordings the band made were assembled on an album. ‘Rising From the Ashes’ marks their comeback in 2014 with Hynes and Summers still at the helm. You will encounter a solid hard rock CD with the necessary melodic influences and even a nice version of Thin Lizzy’s ,,The Rocker’’, while the ballad ,,Alamein’’ is quite good as well. I am not saying that ‘Rising From The Ashes’ marks the comeback of the year (some tracks are a bit cliché) but all in all it is a record that combines that old NWOBHM feeling with more modern tunes in a more than acceptable manner indeed!