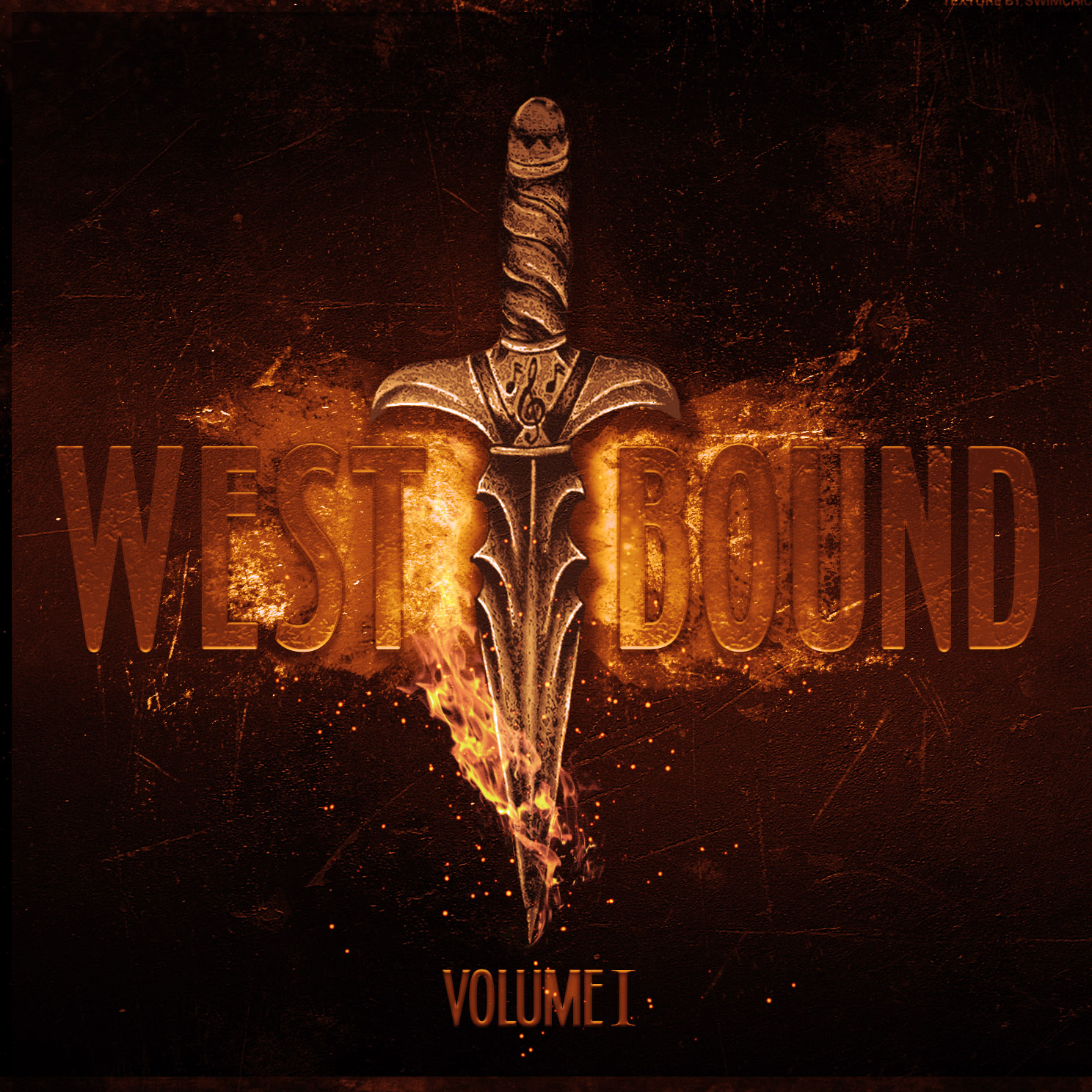 February 6, 2019 by Michel van de Moosdijk - More about our team

It is good to hear again from guitarist/producer Roy Z who started out in the band Driver with vocalist Rob Rock some 30 years ago. For some reason this very talented band never flourished and disbanded before Rock and Roy Z started again in 2007 releasing the albums ‘Sons Of Thunder’ and ‘Countdown’ so far. By the time the duo started working together again Roy Z had built up a reputation with the excellent Latin rock band Tribe Of Gypsies (with former Neverland vocalist Dean Ortega) and as producer/guitarist worked on several solo albums of Iron Maiden singer Bruce Dickinson and Judas Priest powerhouse Rob Halford. West Bound is a new band project of Roy Z together with singer Chas West (Resurrection Kings), guitarist Jimmy Burkard, drummer Dave Moreno, bass player Jason Cornwell and keyboardist Stephen LeBlanc. On ‘Volume 1’ the six musicians treat us to a good and healthy dose of classic heavy rock. Opener ,,Never Surrender’’ leans a bit much on Whitesnake stuff from the era ‘1987’ but the rest of the material tries to establish an own identity which does not always work. Take for instance the rock ballad ,,Beautiful Dream’’, a song that would have fitted perfectly on the already two mentioned Driver albums. Not that that is a problem as it is not easy to sound original in this particular genre. But that does not mean that West Bound does not entertain, they do with the wide range and strong voice of West leading the way followed by some excellent guitar exploits by Z and Burkard during a song like ,,Keeper Of The Flame’’. ‘Volume 1’ has the right ingredients to awake the interest of a melodic rocker. There are no real surprises there I suppose but the overall sound, songs and individual achievement of the musicians involved should be enough to get ‘Volume 1’ noticed in any sort of way.