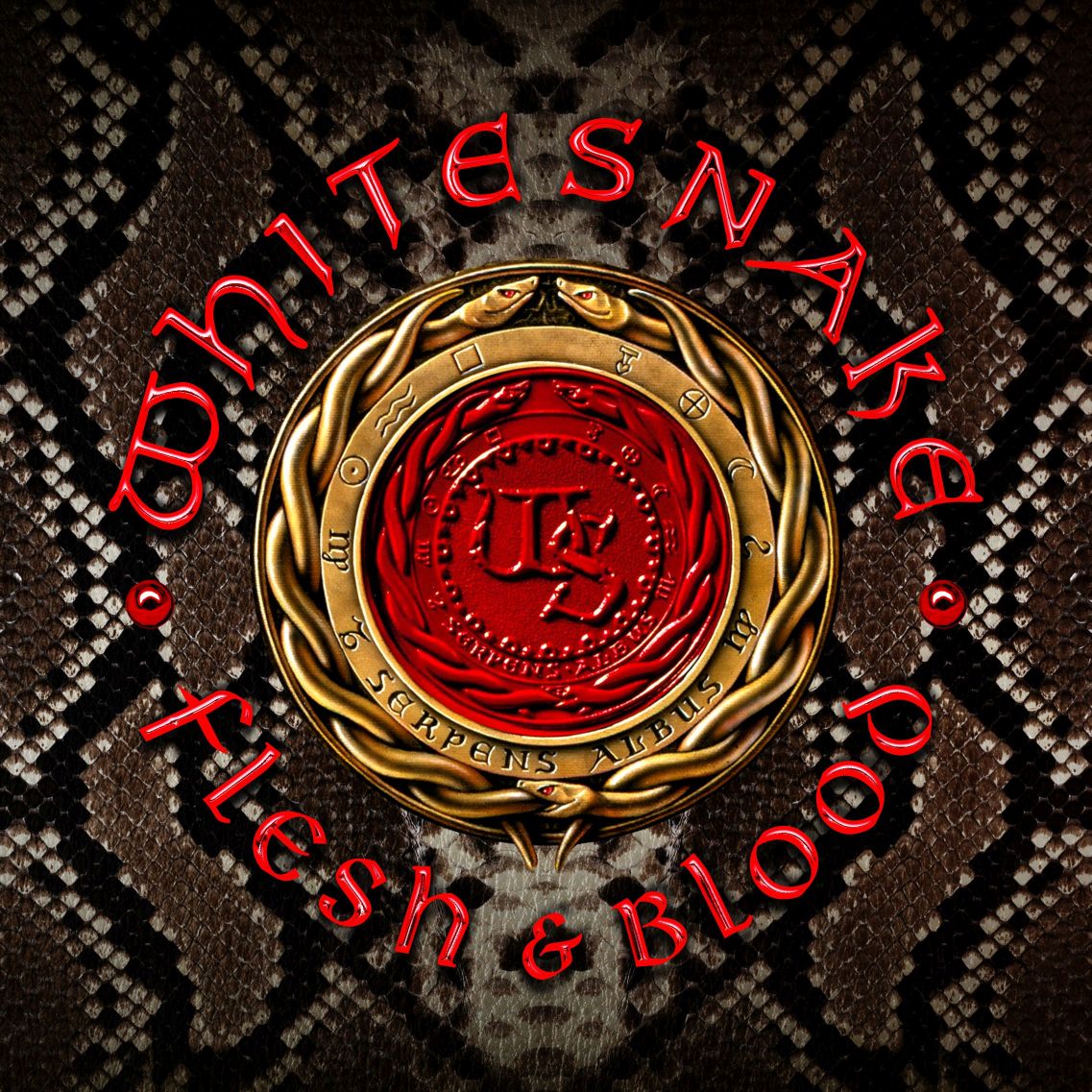 David Coverdale started his own band Whitesnake back in 1978 and from day one surrounded himself with excellent musicians. If you look at who has played in the group since 1978 you encounter rock royalty galore. David always realised that he needed a good guitarist/composer by his side that was able to put his vision into music. He had an ego, of course, but that was never big enough to make Whitesnake a one man show. Sure, David Coverdale is front and centre but has always created room for great musicians like Adrian Vandenberg, John Sykes, Micky Moody, Mel Galley, Bernie Marsden, Vivian Campbell, Jon Lord, Ian Paice, Cozy Powell, Tommy Aldridge, Doug Aldrich, Reb Beach and Joel Hoekstra to put their influence on the Whitesnake repertoire. I am just saying that David Coverdale is a clever person. Sure, there have been conflicts and many musicians have come and gone through the years but how many times have you heard musicians that once worked with him criticise the singer in interviews? Maybe John Sykes did, but he is still counting the money he made from the ‘1987’ album. During the last decade or so it also has become clear that David’s vocal capacities are not the same as they were 30 years ago. There is no denying that but the say that the man is completely over the hill is not fair either. His singing on ‘Flesh & Blood’ is good. Sure, you can do wonders these days in the studio but at the end of the day he still had to put his vocals on tape. Whitesnake has had a steady line-up for the last five years or so with drummer Tommy Aldridge, the guitarists Joel Hoekstra and Reb Beach, bass player Michael Devin and Italian keyboardist Michele Luppi making the current band into a tight unit that tackled the recordings together. There have been some delays in the recording process as the album was scheduled for a 2018 release but what solely matters is that ‘Flesh & Blood’ is here now and David and Co. have come to rock as the fast and furious album starter ,,Good To See You Again’’ makes perfectly clear with its heavy riff, exorbitant solos and David belting it out. The bulk of the album rocks hard anyway (,,Shut Up & Kiss Me’’, ,,Hey You (You Make Me Rock)’’) but there are also plenty of melodic moments and in the form of ,,After All’’ also a song that is semi-acoustic. The album has everything you might expect from a Whitesnake release with as main difference perhaps that ‘Flesh & Blood’ is heavier than expected (a bonus for sure) and has a more relentless character as a whole with plenty of room for the duo Hoekstra/Beach to do their thing. And when you hear the track ,,Always & Forever’’ you might hear just like me that this tune has a definite Thin Lizzy flavour at times. This CD is as solid as a rock and does not disappoint. The success of ‘1987’ (that was re-released a while ago) cannot be expected these days, but I am pretty sure that ‘Flesh & Blood’ will find its way into many homes even without the push of a hit single. As usual this record will be released in different formats. Keep in mind that the CD/DVD version will contain several extra songs and goodies in comparison with the regular 13 track CD. It took a while to get ‘Flesh & Blood’ out and about but the result is in my humble opinion very, very satisfactory. Even at the tender age of almost 68 David Coverdale rocks!