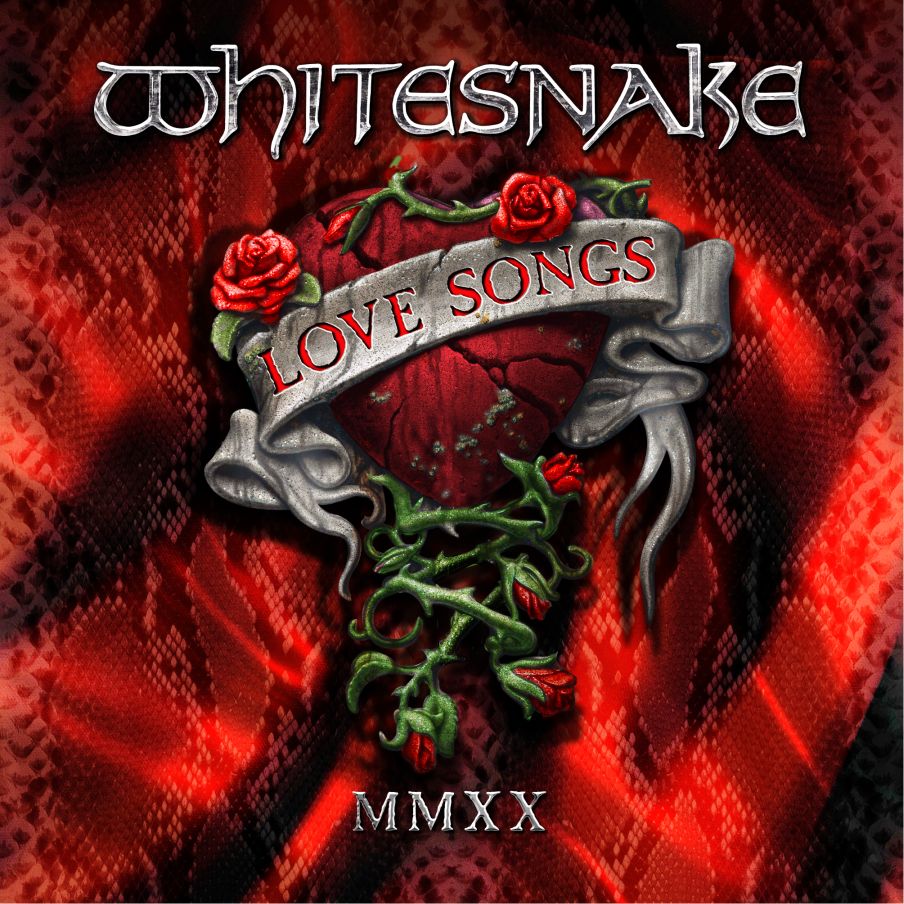 December 6, 2020 by Michel van de Moosdijk - More about our team

After releasing the first chapter of his ‘Red, White & Blues Trilogy’ in the form of ‘The Rock Album’ Whitesnake master mind David Coverdale now presents ‘Love Songs’, fifteen rock ballads he recorded throughout the years again produced by Michael McIntyre while Chris Collier took care of the remix of the tracks that in some cases have some added pieces provided by guitarist Joel Hoekstra and keyboardist Derek Sherinian while guitarist Steve Vai added some new licks for ,,The Deeper The Love’’ originally from the ‘Slip Of The Tongue’ album. Some songs are coming from the Coverdale solo-album ‘Into The Light’ (that is going to be re-issued as a box set in the near future). You will be familiar with the bulk of the material like the super hit ,,Is This Love’’ or ,,Easier Said Than Done’’.

Coverdale again has written some heart felt liner notes and well, all his songs are about the subject that is so important for him: LOVE. It is the one thing that keeps inspiring him to write songs. I suppose as there is not so much new material available on ‘Love Songs’ that this record will be treasured by the true fans only as it clocks almost 80 minutes. It sounds melancholic, soppy at times but there are hardly any better vocalists that can sing a ballad so truthfully and meaningful as David Coverdale. And the various musicians participating here are of great class and pedigree. I am more looking forward to the third release being the blues album, which will most likely go back to his early days with Micky Moody and Bernie Marsden.