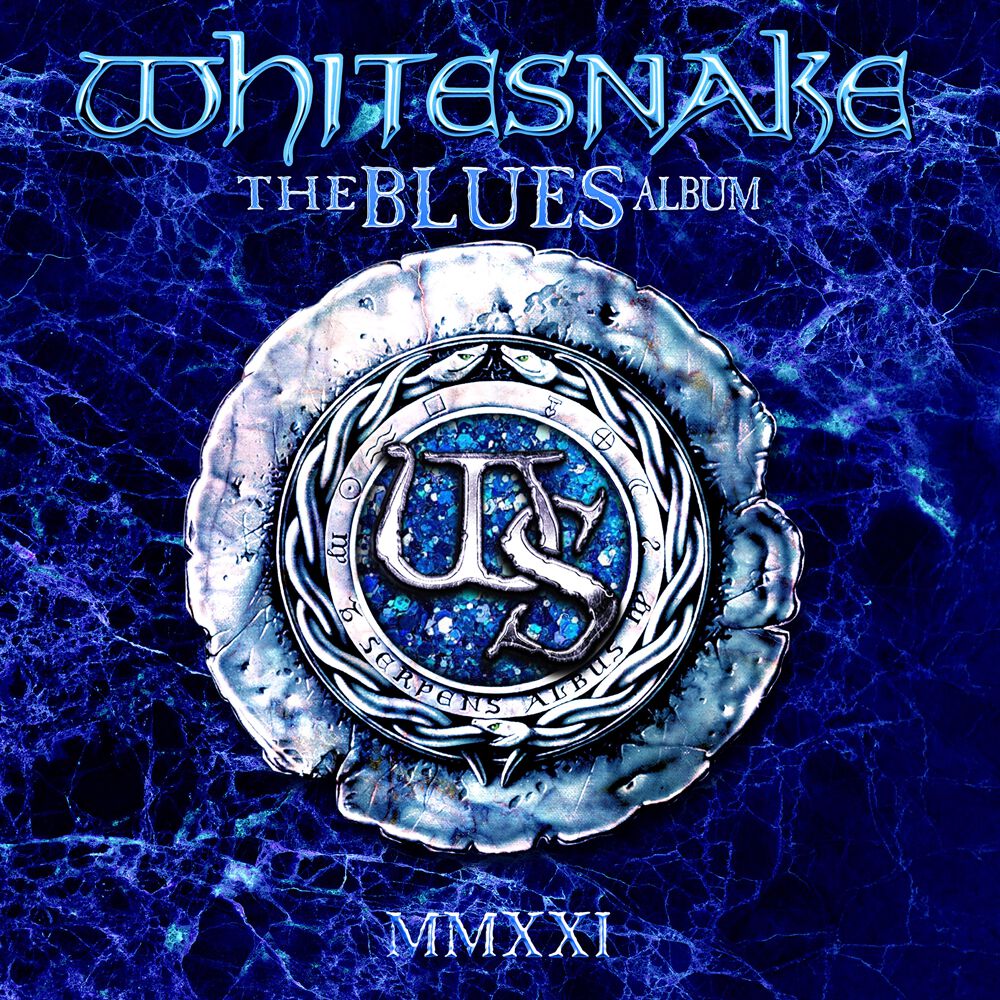 After the ‘The Rock’ and the ‘Love Songs’ album the ‘Blues’ album has seen the light of day as well. As David Coverdale describes them as the red, white and blue album, they are all remixed compilations looking back at the rich career of this iconic group. Actually ‘The Blues Album’ was the one I was looking forward to the most. But as Coverdale writes in the liner notes of this release that it is a sad thing that he does not have the rights of the very early albums the band made with the guitarists Micky Moody, Bernie Marsden and several other involved musicians. Whitesnake started out as a solo career for Coverdale but became soon a band playing excellent blues rock on albums like ‘Northwinds’, ‘Trouble’, ‘Lovehunter’, ‘Ready And Willing’, ‘Come And Get It’ and the superb live album ‘Live…In The Heart Of The City’ (an absolute highlight in those days). It turns out than an old ex-manager of the group has all these rights in his estate and David Coverdale can whistle Dixie for any sort of control on those records. Hopefully one day he gets back those rights. So this compilation is filled with remixed tracks from albums like ‘1987’, ‘Slide It In’, ‘Good To Be Bad’, ‘Restless Heart’ and some more recent work like David’s solo-album ‘Into The Light’. Coverdale explains in the booklet all about the songs and as always he is full of praise for the musicians involved. A few songs have been worked on like ,,Take Me Back Again’’ where keyboardist Derek Sherinian and current Whitesnake guitarist Joel Hoekstra added some stuff. Clocking around some 78 minutes ‘The Blues Album’ is also more a heavy rock album, as the remix has beefed up some songs indeed. So, Coverdale has completed his red, white and blue trilogy and all three albums are sounding cool and up to date. It is time for a next chapter but only David Coverdale can answer that call. Does he still want it? Can he still deliver? Personally I believe that the singer is not done yet and he still has got one more trick up his sleeve!