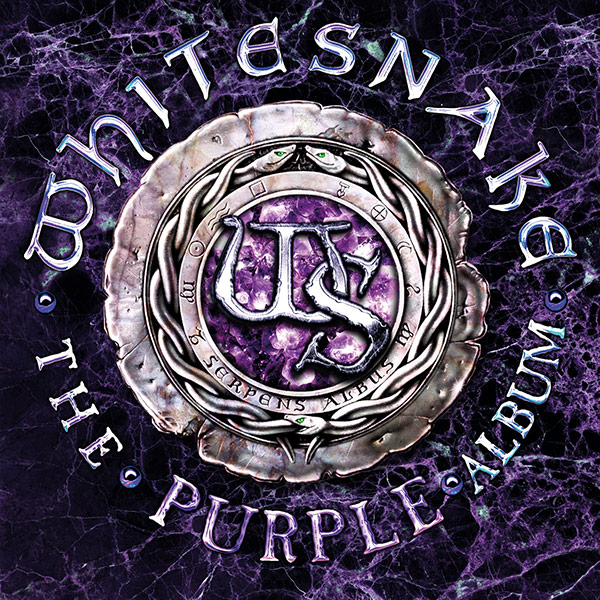 This is Whitesnake paying tribute to David Coverdale’s Deep Purple years and the result is fantastic. It all started when David Coverdale went through the three Deep Purple albums he sang on (`Burn’, `Stormbringer’, `Come Taste The Band’) and decided to rework some of his favourite songs. Of course there will be purists who’ll say it’s sacrilege to touch such classics tracks as ,,Burn’’, ,,Stormbringer’’, ,,Soldier Of Fortune’’ but they should listen to Whitesnake’s versions.  It’s done with the utmost respect for the original songs and take it from an old fan, the modern versions sound fresh and do justice to the original versions. Songs like ,,Mistreated’’, ,,Holy Man’’ or ,,Sail Away’’ easily stand the test of time and with `The Purple Album’ Coverdale’s career comes full circle.