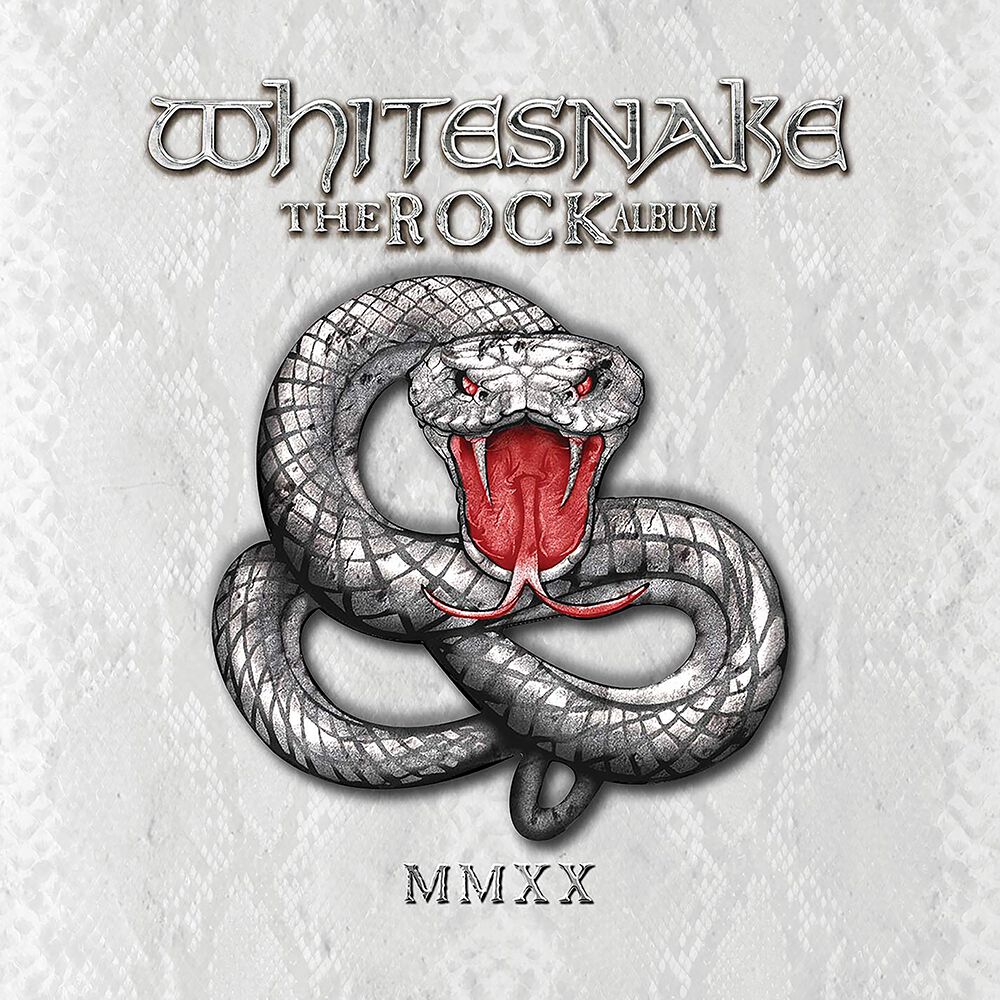 You can say about David Coverdale all you like but he surely is not lazy! Now that playing live is not an option for Whitesnake for a reason the whole world is dealing with, the good man has been taking stock and has revisited his very rich Whitesnake past. ‘The Rock Album’ is the first of a trilogy of albums to be released in the near future. He is calling it the ‘Red, White & Blues Trilogy’. The ‘White’ part is a selection of sixteen songs including an unreleased Coverdale/Hoekstra song called ,,Always The Same’’, that was a leftover from the ‘Flesh & Blood’ recordings. This album shows the heavy side of David Coverdale and his band. All songs have been remixed and in some cases his current line-up have added a few parts as well. All songs have complimentary liner notes written by Mister Coverdale where he expresses his feelings about what the particular song means to him and he also looks back on the various musicians that have worked with him through the years. And when you look at the list of people that have been involved through the years you can come to only one conclusion: David Coverdale always made sure he was surrounded by pure talent and great players like Jon Lord, Mel Galley, Cozy Powell, Joel Hoekstra, Adrian Vandenberg, John Sykes, Denny Carmassi, Doug Aldrich, Chris Frazier, Uriah Duffy, Derek Sherinian (who added a few parts on several songs), Rudy Sarzo, Tommy Aldridge. Just a few names whose contributions can be heard on this album that was remixed by Chris Collier and produced by Michael McIntyre. It is like thunder and lightning blasting through your speakers when ,,Still Of The Night’’ opens the proceedings. This track might be more than thirty years old but it sounds like it was recorded yesterday. And that basically goes for all the other songs. I suppose David Coverdale chose the songs himself and he has done a great job. ,,Love Ain’t No Stranger’’, ,,Restless Heart’’, ,,Give Me All Your Love’’, ,,Here I Go Again’’, ,,Best Years’’, ,,Can’t Stop Me Now’’ ,,Crying’’: they all rock. The only song I miss is ,,Slide It In’’ but hey, there is also a blues and a ballad album coming. I suppose the blues album will feature a lot of stuff from the Moody/Marsden period and throughout the years Coverdale has always created great ballads. If the remix and song choice of those albums is just as powerful and crispy as ‘The Rock Album’ we are going to be in for a treat indeed!