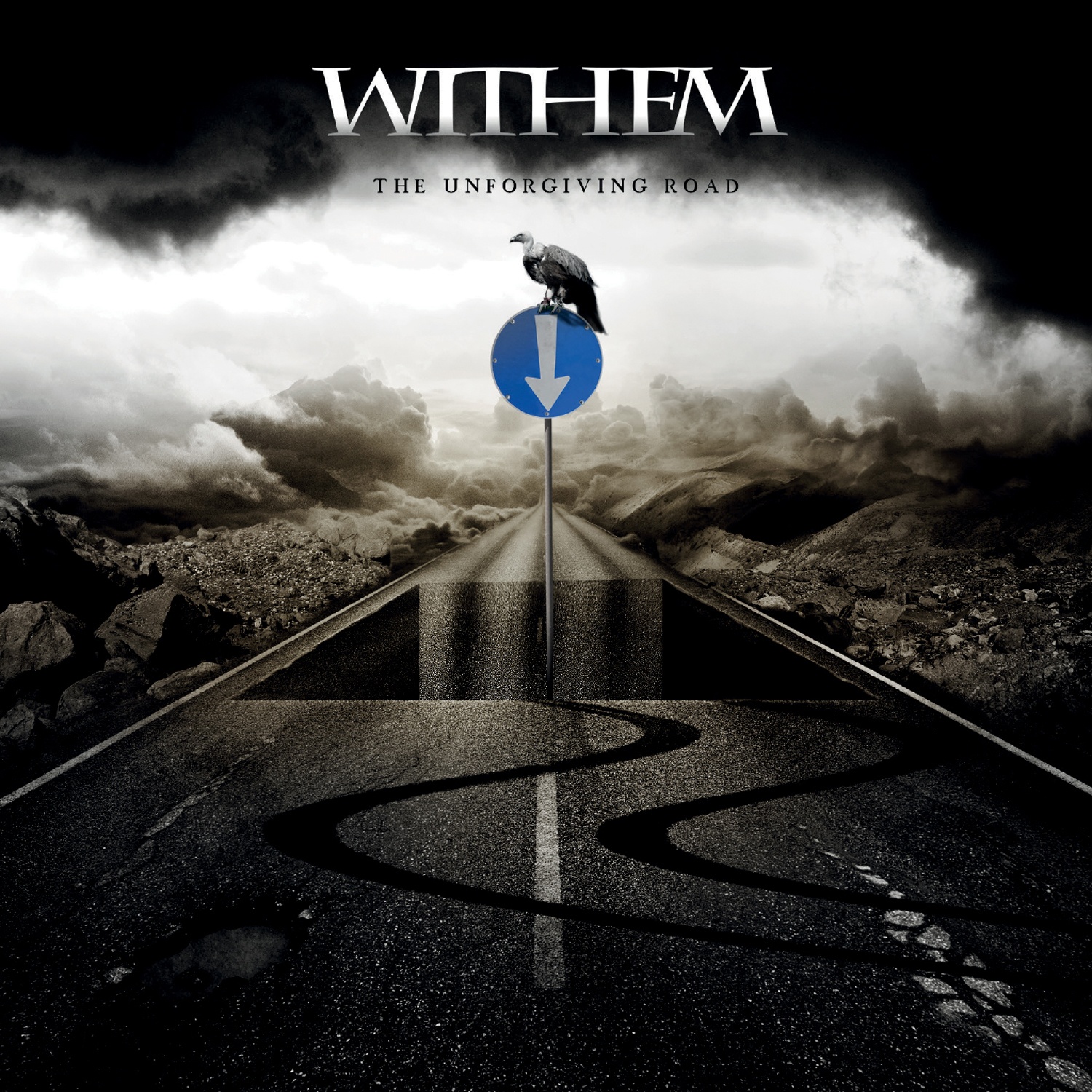 September 6, 2016 by Michel van de Moosdijk - More about our team

Withem is a four piece outfit from Oslo, Norway and on their second album (debut ‘The Point Of You’ was released in October 2013 by Sensory) the musicians provide us with a mix between progressive metal, heavy rock and a nice touch of symphonic influences as well. As I am not familiar with the first CD it is difficult to judge if the group has progressed or not, but after hearing what the band has to offer on ‘The Unforgiving Road’ (and knowing myself) I will almost certain start looking for that first album. There is quite a lot to enjoy. Without being too complex Withem offers a lot of variation in the songs and guitarist Oyvind Voldmo Larsen has done quite a good job on the production as the records sounds very clear and heavy. There is a lot of room for keyboards, so I wonder how the band is going to perform this record on stage as they do not have a keyboard wizard in the line-up. Also important is the quality of the singer. Ole Aleksander Wagenius is a pleasant surprise I must admit. He combines melody with grit and has a big range. He always seems to be in control of his voice. Sometimes you think that he is not going to make it, but he does! Talented for sure. If you are looking for references try this for size: Circus Maximus, DGM and Symphony X with the sensitive bits of Wolverine. That is how I would like to describe this band and their most interesting second album. ‘The Unforgiving Road’ is not an album that breaks any new ground in the genre, but is for sure good enough to be heard and should not go unnoticed!