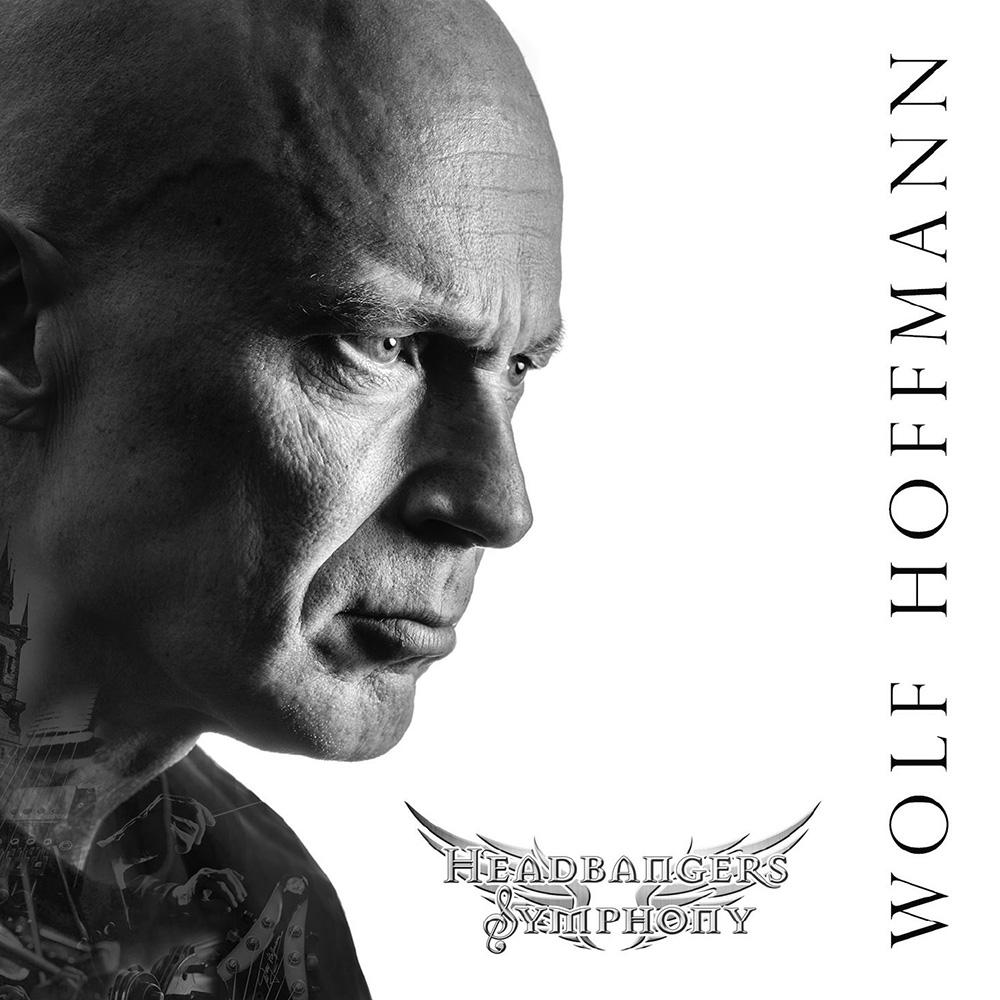 In 1997 Accept guitarist Wolf Hoffmann released the solo CD ‘Classical’. It took him almost 20 years to come up with a successor. In the years in between Wolf has been busy with the band and do not forget he is also a professional photographer as well (his second career). Wolf has taken a bunch of compositions from great classical composers like Ludwig von Beethoven, J.S. Bach, Wolfgang Mozart, Tchaikovsky, Vivaldi and Puccini and gave those songs the Wolf Hoffmann workout! This album is a great mix of sensitive guitar play and a lot of shredding and heavy guitar acrobatics that we are used to while he is performing with Accept. Everything is done with the upmost respect and the album is very diverse, which avoids the music being predictable or monotonous. Some of the melodies are well known like ,,Symphony No. 40’’ or ,,Scherzo’’, but a lot of the tracks are more the not so well known compositions. Wolf has always had this love for putting classical elements into the music of Accept (most prominent example is the album ‘Metal Heart’). Bombast and melody go hand in hand on ‘Headbangers Symphony’. I must say that I am impressed with what Wolf is doing on this CD. It is heavy enough to convince a fan of pure heavy metal to buy this, melodic and sensitive enough to please a melodic rocker or even an AOR freak. It is a perfect crossover between several musical styles that normally don’t mix well together, but Wolf has found the perfect solution. An instrumental album that impresses from start to finish. That is ‘Headbangers Symphony’ for ya!!!