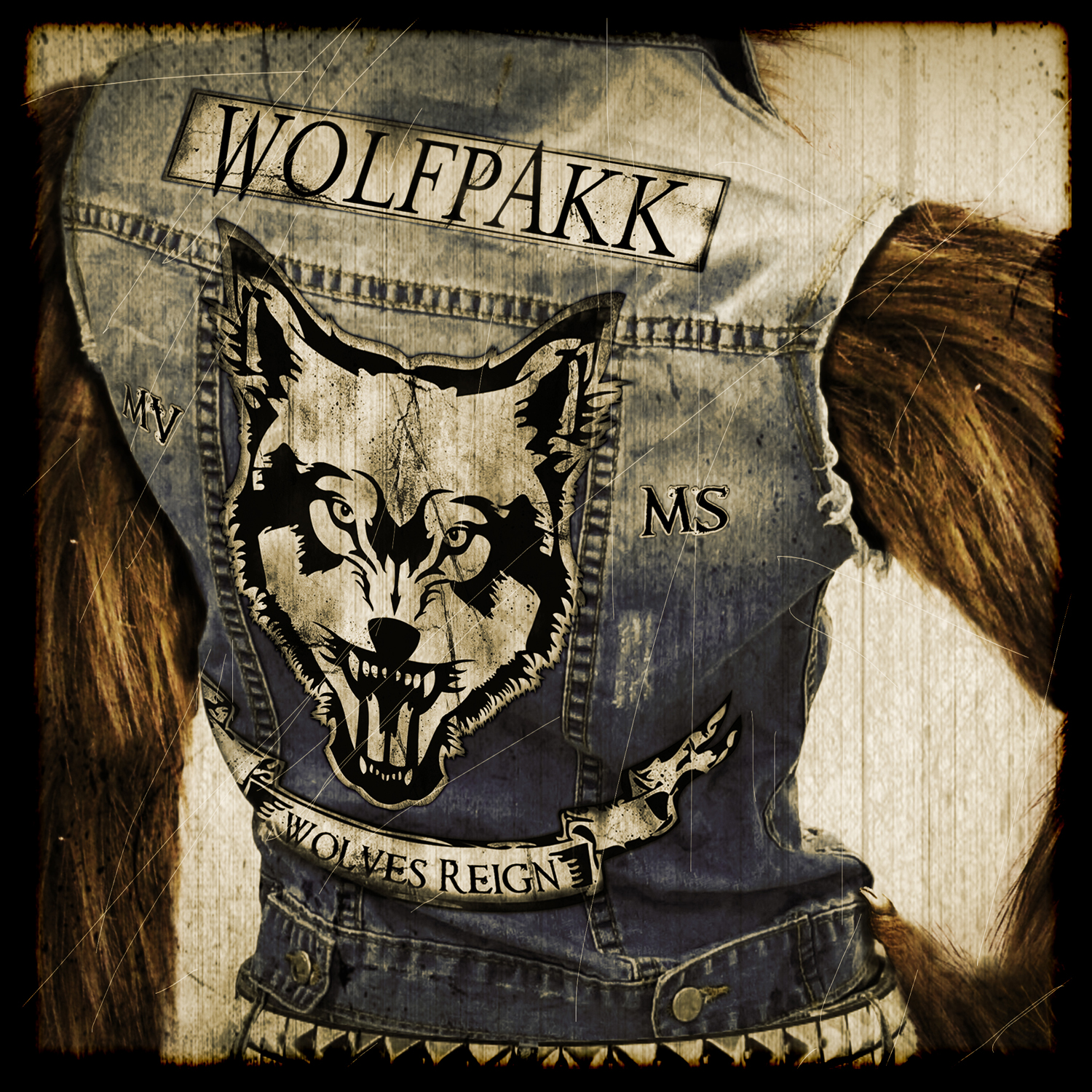 Singer/guitarist/producer/composer Michael Voss is a busy bee. The last years he has been involved with Michael Schenker’s Temple Of Rock, Phantom V, Rock Wolves and now he releases with former Crystal Ball singer Mark Sweeney the fourth Wolfpakk album. The duo has been helped out by heaps of prominent singers, guitarists and bass players to make sure ‘Wolves Reign’ is a genuine heavy rock album with some sort of credibility. The CD cover is already a big plus, it looks really cool. Is the CD just as impressive as its cover? It is first of all entertaining, fairly aggressive and hard rocking, so that is another big plus. The quality of the songs varies a bit. There are some great tracks to be found on the CD but also some that are just so so. What does work for Voss and Sweeney is that ‘Wolves Reign’ is very heavy, reasonably fast and ass kicking aggressive without letting the melodic aspect go astray. And with people like Biff Byford, Danny Vaughn, Oliver Hartmann, Tony Harnell, Michael Vescera, Clauss Lessmann and Steve Grimmett singing and George Lynch, Chris Holmes and the young Dutchman Timo Somers (his sadly deceased father and former Vengeance guitarist Jan Somers would have been proud) playing guitar, Rudy Sarzo, Marc Lynn, Michael Muller and Volker Krawczak playing bass plus Voss and Sweeney doing their part, ‘Wolves Reign’ does contain a certain amount of metal quality with songs like ,,Scream Of The Hawk’’ (fast and furious guitars and vocals), ,,The 10 Commandments’’,  ,,Run All Night’’ and ,,Wolves Reign’’. By far the heaviest stuff that Michael Voss has been involved with the last couple of years. Not bad at all!