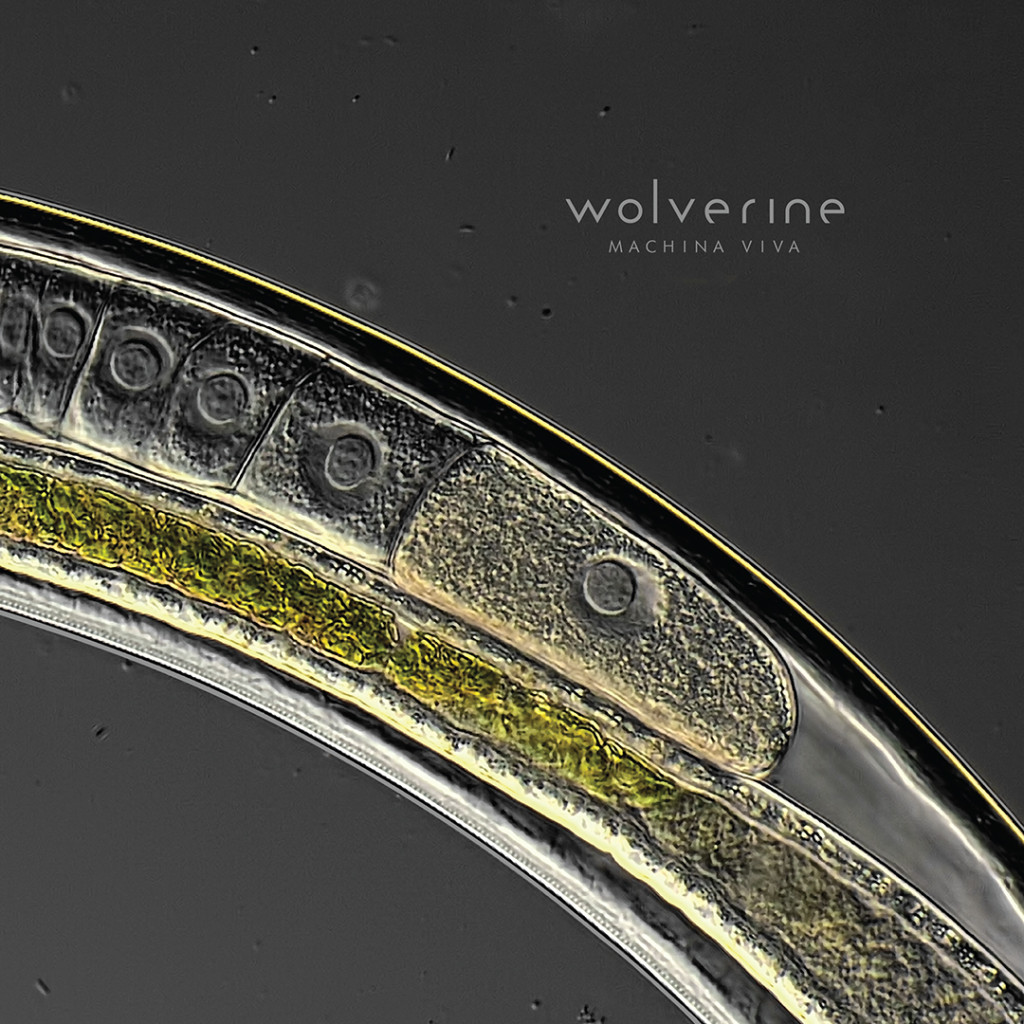 In their 21 year existence Swedish group Wolverine has only produced four complete albums and an EP. There have been five year gaps between the albums ‘Still’ (2006), ‘Communication Lost’ (2011) and the new opus ‘Machina Viva’. The band around singer Stefan Zell and drummer Marcus Losbjer (the only remaining original members) obviously cares more about quality than quantity and there is nothing wrong with that. Zell has left the bass to Thomas Jansson so that he could concentrate on singing only. I must say that his performance on the CD is quite impressive. Zell has a clear voice and he knows his limitations. He is not a vocal acrobat but fits perfectly within the complex structures of the progressive rock style that Wolverine has developed through the years. The opener ,,The Bedlam Overture’’ (clocking almost 15 minutes) makes the intentions of the band clear. Accessible progressive rock that has mood swings from time to time. Still, when you listen to the CD I get the feeling that the music has a bit of a macabre feeling, call it a bit depressive. The by the band members themselves produced songs sound great though, especially keyboardist Per Henriksson manages to put his message across. Most tracks are quite long (around 8 minutes) but Wolverine never ever ends up being monotonous even when most of the songs are being played at more or less the same pace. At the end of the CD the song ,,Pile Of Ash’’ gets repeated, but this time only accompanied by cellos, which has an amazing effect. It has been five years since their last album, but this effort by Wolverine has been worth the wait. Pure stuff for progressive rockers!