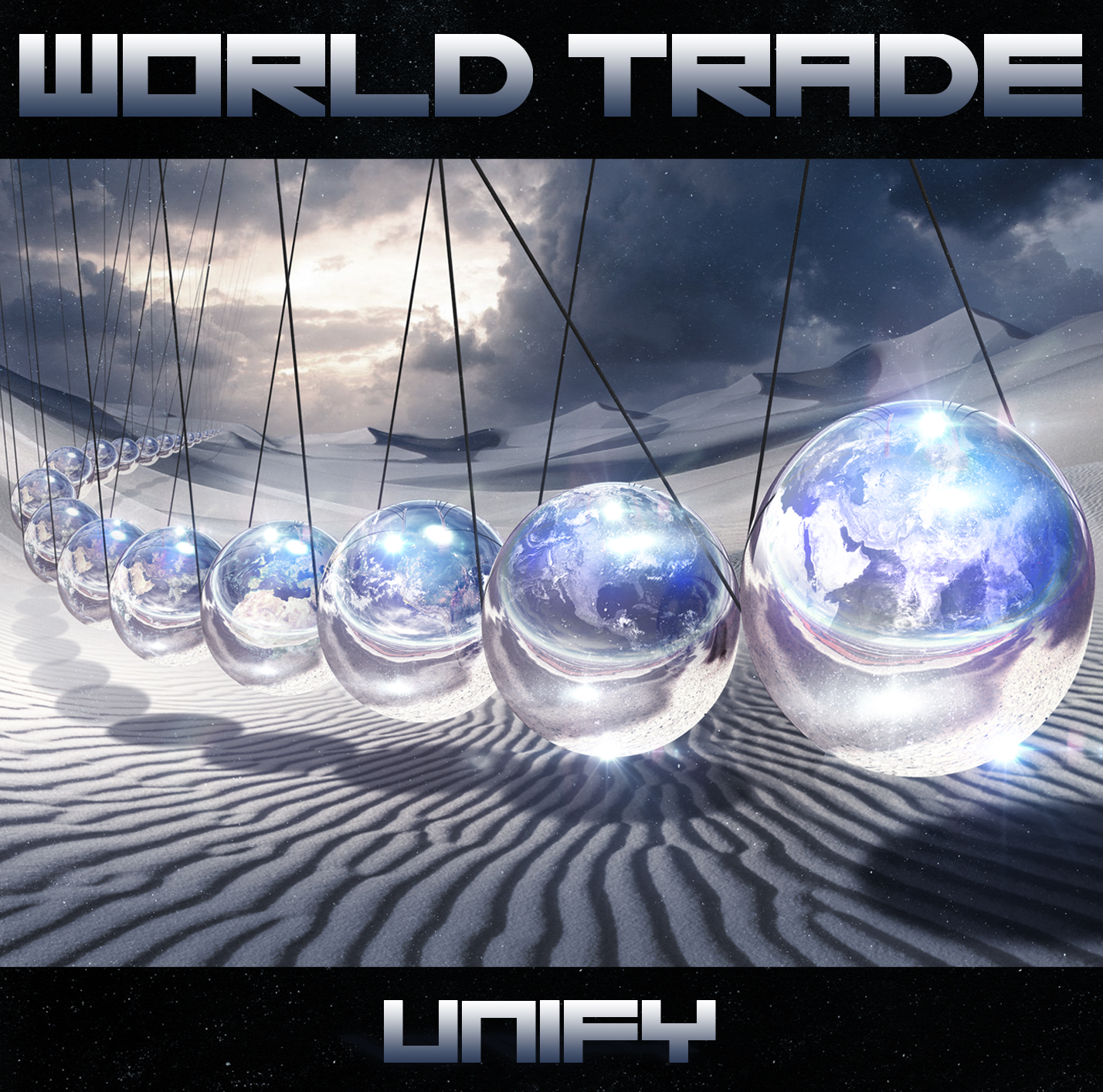 This is a surprise indeed! A new World Trade CD after a 22 years hiatus and with the original line-up as well. In 1989 World Trade released their first album with major company Polydor. The album was produced by Keith Olsen and was well received by the press. Bassist/singer Billy Sherwood, guitarist Bruce Gowdy, drummer Mark T. Williams and keyboardist Guy Allison got praised for their adventurous record that combined progressive rock with AOR and pomp rock and had really great songs as well. But as so many bands in those days things did not go to plan and it took the group six years to come up with ‘Euphoria’ that also did not sell big. The musicians went on with different things. Sherwood has played in Yes, Yoso, Circa and has been recently active with Asia replacing the deceased John Wetton and also recorded a bunch of solo albums. Gowdy and Allison became the creative duo for the band Unruly Child. Is it indeed a surprise that World Trade is back together again? Yes and no. No because Sherwood released his last solo effort ‘Citizen’ with Frontiers and also Unruly Child are on the label. So maybe there was some friendly ‘pressure’ from the Italians to reunite World Trade. Whatever the reason to get back together, ‘Unify’ is a very nice CD. The big vocals and choirs are just as impressive as on that debut so many years ago and yet again World Trade has managed to compose a bunch of excellent progressive rock songs with outstanding instrumentation of all the musicians involved. In their day World Trade was compared with Yes when you were talking about the structure of the songs and the fact that World Trade managed to combine several genres together to come to one unique blend and that has not changed on ‘Unify’. The music sounds crystal clear, is smooth and has ingenious arrangements from time to time, taking the listener on a musical progressive rock cloud moving along and around the hemisphere. Especially title track ,,Unify’’ and ,,For The Fallen’’ are fine examples of songs that just let you dream away to wherever you want to go. The music has a clear seventies and eighties progressive rock feel but sounds and smells even in 2017 as fresh as a daisy. It just proves that some formulas work in every decade and that is exactly what World Trade has achieved on this one. Beautiful sounds, captivating, yet easy listening songs and a bunch of musicians that have brought out the best in themselves!