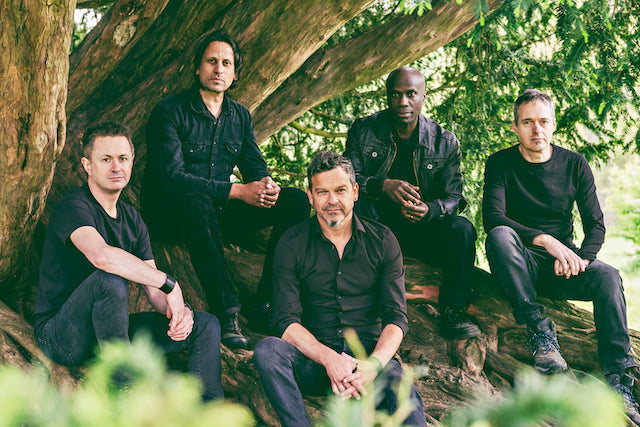 New album in the making

Good day to you all and hope that you are well.

As you are more than likely aware that there is a new Threshold album in the offing in the near future.

Now I went in to record the drums back in June and listening to the demos, I thought to myself. “This is going to turn out just fine”.

Karl, Richard and Glynn have once again put their best foot forward with some rather, may I say blistering compositions. But in the end, you must judge for yourself when you hear it! It took a couple of days to record the number of songs required to make this album what it is. Or should I say, what it will be. It was indeed a great pleasure to work with Mr Groom at the helm who once again got me a wonderful drum sound to which he commented, immense! I did have to go back and repair a couple of parts to make the arrangement complete on a couple of songs, but once I was finished, my job was done!

IT COULDN’T BE BETTER

You may also know that I was drafted in to record the drums for Pete Morten’s My Soliloquy prior to recording Threshold. Now that was a challenge but dare I say a positive one. Phew! Hence dear Mr Groom suggested that I leave the drums set up. Which meant I didn’t have to break it all down only to reassemble it a few months later. And being that there were no clients in the studio I was a very happy man. It was so much fun recording this latest album that at times I thought, maybe this was an outer body experience and that I was watching someone else. But may I assure you, it was me!

I dare not give away too much here, and if you wish to keep up to date as to when the album will be released, then I suggest you go to the Threshold Facebook page and await the release date. Until then, dear friends, I wish you good health and maybe see some of you at the upcoming shows we have in Sheffield and London this weekend.