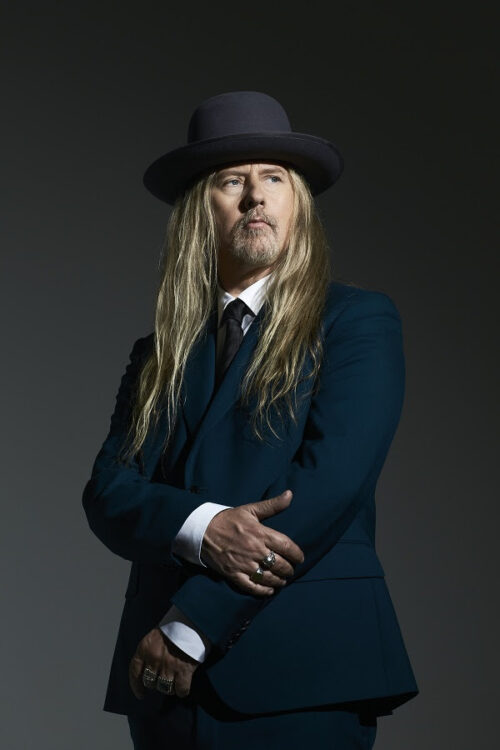 As he gets ready to hit the road, Iconic singer, songwriter, guitarist, and Alice In Chains co-founder, Jerry Cantrell releases the animated video for “Siren Song”, off of his most recent album “Brighten”.

Bloody Disgusting exclusively premiered the new video saying: “The new animated video, directed and animated by Nate Merritt, shows a western-themed fantasy world that could be a trip through the mind of the songwriter but can also be interpreted by the viewer as a metaphor for life’s challenges: work, love, and loss mixed with the beauty of a life well-lived. Lots of easter eggs for Jerry fans but also fun and haunting video for the song itself, rife with wildlife, wilderness, and wandering travelers”.

ABOUT JERRY CANTRELL AND BRIGHTEN

Jerry Cantrell spent most of late 2021 celebrating the release of “Brighten”, including performing an intimate showcase of the songs at “An Evening With Jerry Cantrell” at the Grammy Museum in LA. Watch the live performance of “Brighten”HERE and stream HERE.