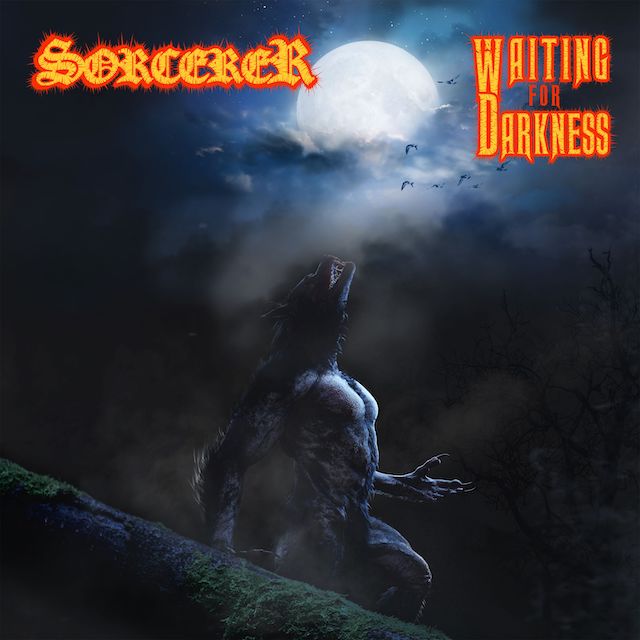 CHECK OUT THE VIDEO FOR THE SONG HERE

Before gearing back up to write on their new studio album for Metal Blade Records, and to have some fun during the pandemic vacuum, Sorcerer shows reverence to their musical heroes and influencers. On this list of respect there is of course no escaping Rock ‘n’ Roll Rebel Ozzy Osbourne! Sorcerer chose the final track of Ozzy’s 1983 solo album “Bark at the Moon” – “Waiting for Darkness” – to be the fourth single and powerful finale of their four-track digital (only) EP `Reverence‘.