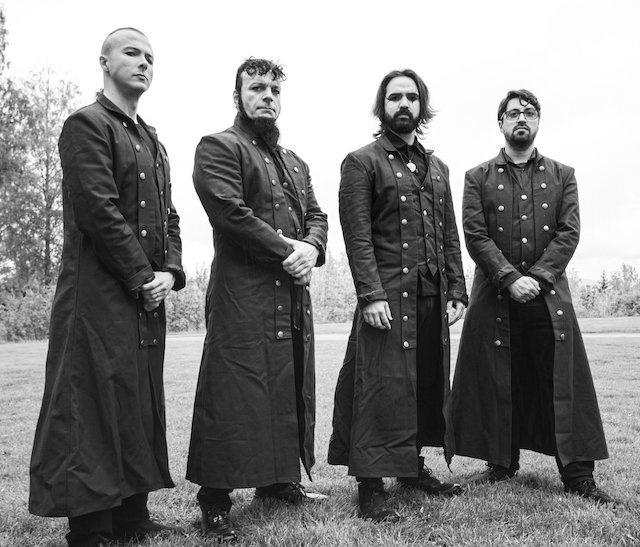 Performing ,,Sick & Pious” from their latest album`Revelations of the Mother Harlot’, live at We Låve Rock Festival 2022. There will be more live footage and another special surprise released on November 18th 2022.

Audio Mastered by Charles A. Leal at Psicofonia Studio

ABOUT REVELATIONS OF THE MOTHER HARLOT

A modern journey across the syncretic pantheon.

Strung together in a biblical, capricious structure, Revelations of the Mother Harlot reworks the themes of divinity, eternal renovation, and personal accountability through the optics of a decaying, technoistic society that’s fixed in its old destructive ways. It explores the mysteries embedded within Nature: our one true Mother, giver, and taker of all life.

In an attempt to revise the religious vestiges lurking inside my own source code, the Roman Catholic Church’s main influence was excreted throughout the whole aesthetic, themes, sonorities, and language employed. As a result, its bittersweet ambiance filled the air with visions of sickness, fear, hope, horror, ecstasy, longing, and despair, serving not only as a way to sublimate such complex states of mind but also as a call for self-examination, growth, and evolution.

The divine feminine awakens: One new race is finally born!