Review | Behemoth-Sventevith (Storming Near The Baltic) 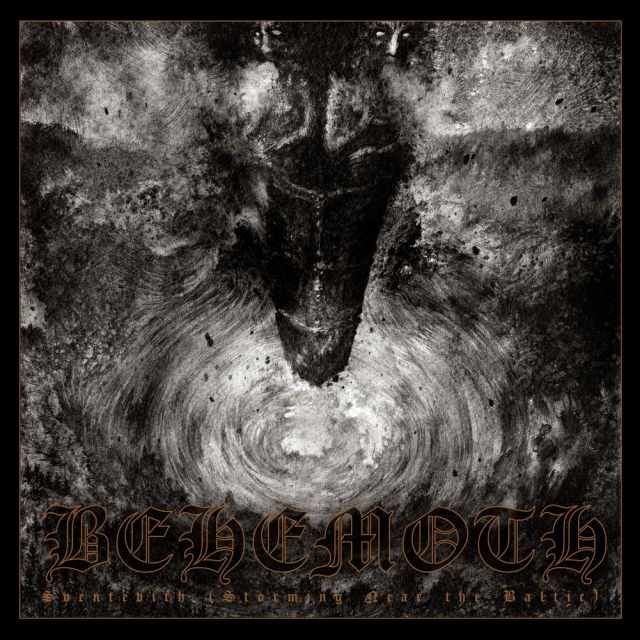 Review | Behemoth-Sventevith (Storming Near The Baltic)

While Polish extreme metal band Behemoth’s latest studio album ‘I Loved You At Your Darkest’ is still shaking the world and boosted the band to another level within their genre, they now decided to focus on their debut album.

The year is 1995 when Nergal and his boys crawled out of the darkness and release ‘Sventevith (Storming Near The Baltic)’, an aggressive piece of music that started their career with a blast. Still today the debut record is a very important album within the black/extreme metal scene, so this re-release comes as no surprise.

Soundwise the album is left untouched so it is still the same rawness from 1995. As an extra it contains live bonus tracks from different shows. Unfortunately, out of the seven live tracks, the song ,,Hidden In A Fog” is available four times.

Although this band and this record in particular are very important, I’m not sure how much sense this re-release makes. Either it is just an addition to the die hard fans’ collections or an introduction to the early days for all the new fans that just discovered Behemoth on their recent tour with Slipknot.