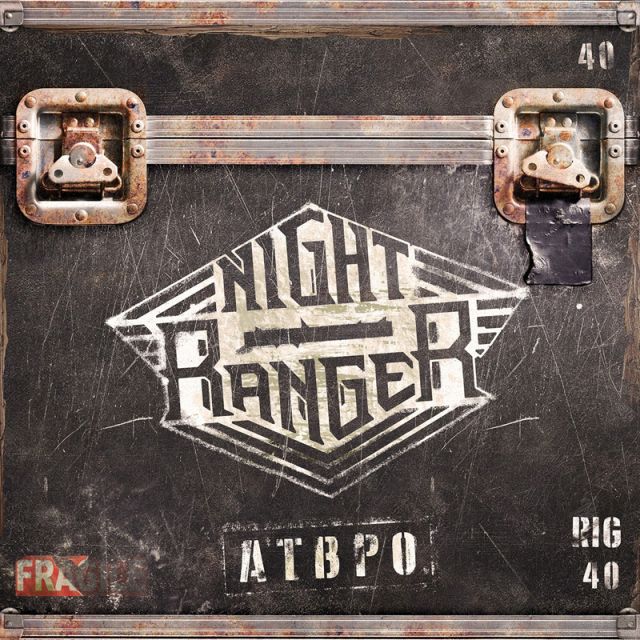 The 13th studio-album of one of my all-time favourite bands Night Ranger leaves me with mixed feelings. Let us be honest here the band has not been able to reach the level of their very early days with their previous studio records ‘High Road’ (2014) and ‘Don’t Let Up’ (2017) but the albums were at least very acceptable indeed. Can the same be said for ‘And The Band Played On’ as the guitar work by Keri Kelli and Brad Gillis is as always finger licking good for starters?

It seems that bass player/singer Jack Blades has taken over (at least on this album) the position of main lead singer as drummer Kelly Keagy only sings a few songs. Even that does not have to be a problem I guess, but there are too many songs on ‘ATBPO’ that I find a bit strange for a band like Night Ranger.

The album starts energetic with the full blown rocker ,,Coming For You’’, the up-tempo ,,Bring It All Home To Me’’ and ,,Breakout’’ (with characteristic twin guitar parts) but songs like ,,Hard To Make It Easy’’ (with its countryish character) or ,,Can’t Afford A Hero’’ are not really of the level that we expect of this band. They sound more like songs you might expect on a solo-record by Blades but they really don’t fit on a Night Ranger record in my humble opinion.

The drum intro of the song ,,Dance’’ (another doubtful track) seems to borrowed from Queen and there are several other moments on the record where you might pull a face that is not in a real happy mood. Of course not all is bad on ‘ATBPO’ but for me this is without a doubt one of the least interesting albums in the career of Night Ranger so far. It is that Gillis and Kelli are in fine shape on this record but whether that is enough to convince a fan of this band? Night Ranger surely has good moments but not enough. Mixed feelings indeed.