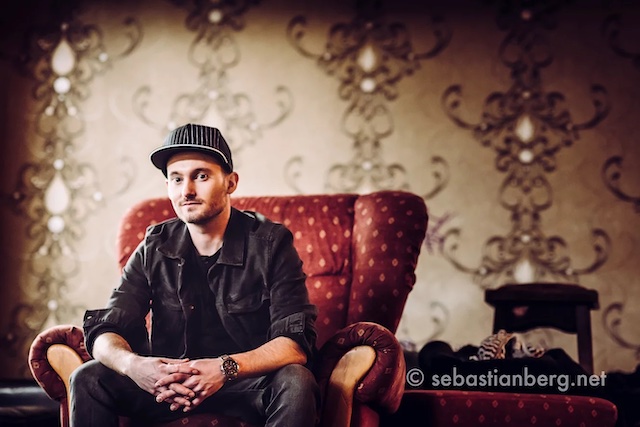 Recently HeadBangers LifeStyle’s Lilo asked Kissin’ Dynamite drummer Sebastian Berg some questions as an introduction of Sebastian being the new drummer of this well-oiled rock machine from Germany. (Read HERE)

Kissin’ Dynamite released their excellent new, seventh studio album `Not The End Of The Road’.

Exclusively for HeadBangers LifeStyle, Sebastian selected ten of his favorite songs, which you can find on this week’s HBLS Hotlist on Spotify. Including a short comment on each track.

It was hard to choose because there are too many good songs on the planet. My top ten list is kind of a short overview of my influences.

CROSBY, STILLS & NASH – Lay Me Down
I love awesome harmonies.

STING – Seven Days
I love that album and the versatility of this artist.

ELTON JOHN – Goodbye Yellow Brick Road
One of my first songs I listened to as I was a child.

THE BEATLES – Drive My Car
For me The Beatles are extraordinary by any measure.

PHIL COLLINS – Something Happened On The Way To Heaven
One of the best songs on my favorite album and my biggest influence as a starting drummer child.

TOTO – The Road Goes On
That band was a huge influence as a teenager.

DREAM THEATER – A Change Of Seasons
The reason why I practiced my ass off.

KORN – Take Me
I like this energy; Doubtless a big influence of performance.