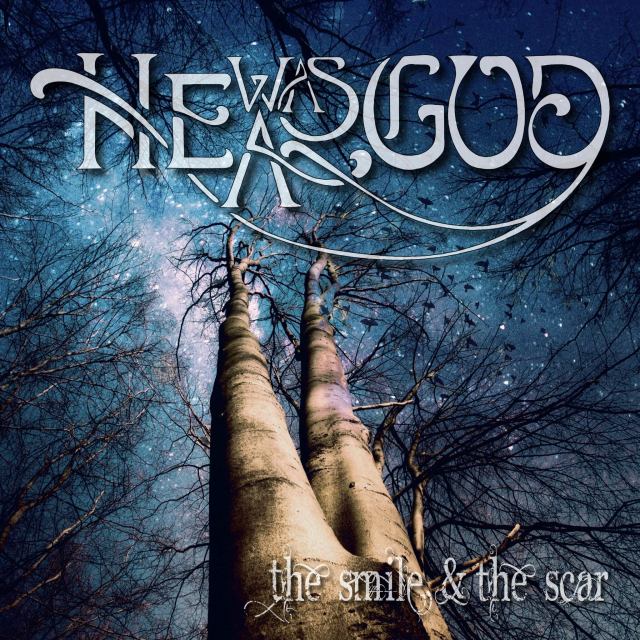 With a line-up comprised of scene veterans Chris Densky (Genitorturers, Deadstar Assembly) and Adva’s Tony Pellino, Ray Zvovushe and Dan Perrone, Connecticut based He Was A God – their debut EP is certainly anticipated. Completing the band’s line-up is vocalist Benjamin Curns bringing the exact poise to the plate needed to make an impact.

Off the bat ,,Amadeus” roars into gear. He Was A God’s music unites key ingredients from Mastodon-ian heavy driven and scorching riffs, Evergrey’s melancholic atmospherically withheld anger and prog accolades from Last Crack and Faith No More’s heydays. On top it is all rounded by the combustion of intense guitar interaction and vocal interaction between Curns and Pellino injecting sincere anger. The atmosphere is dense and ominous without losing its metal edge. When Densky’s double bass starts it’s in relentless pounding and guitars team up in riffs switching melody with a haunting chorus unloading, the song instantly hits your comfort zone. The instrumental breaks are intense with jawdropping solo interaction morphing into fierce pitches over intricate time changes bursting forward. Towards the end it’s anger-laden vocal interaction towers towards and atmospheric key pumped outburst of mischief augmenting the lyrical poetic depravity.

Church organ and buzzsaw riffing dawn into a deep narrative opening of ,,Indelible”, picking up insane dynamics. Again, the vocal interaction is on par with melodies unloaded onto the listener. A deep roar subdued to cleaner metallic singing and intense echoing howls with effects in the right place, add up to the gloom of the songs mid-section. Anguish and despair scatter after calling out “There’s no absolution” in agony. Keys start welling and agony scatters over the dark breaks and piecing guitar screeches. Propelled by progressive time changes and a wall of complimentary riffs and close harmonies dense up the stirring emotional rollercoaster. A clean solo contrasting with its down tuned heaviness and welling keys perfectly emphasize the internal struggle of indelibility by emotion and choices made.

Deepening the experience of the band’s turbulent music ,,Two New Stars” is kicking off with an epic, almost cinematic folk-tinged melody with tasteful guitar and key interaction. Moving up and down the scale with exchanging riffs the song morphs onto different territory. Pushed by intense atmospheric keyboard with vocals drawing from clean registers and continuous repetitive chorus and consecutive vocal lines, the song has a more persistent character. Melodies are dominating without lacking the intense drum patterns and vivid riff and melody exchanges from Svovushe and Pellino. In the meantime, Perrone’s bass adds to the guitar interaction with dominating low-end string bending. It is the insane dynamics which make this song swirl.

He Was A God’s insane talents. Fusing the best of many musical dimensions the band’s sound is dominated by heavy outbursts without lacking the deep sensitive melancholic accolades. Their ferocious riffing and tenacious melodies are fused with a downright genius timing for emotion and sheer agony. They stretch the boundaries and exploring the sonic universe without straying from unbelievably well-constructed melodies and vocal deliveries. Deepening their sound adding echoing chorus, church organs and towering keys, the songs convey distress and anger driven torment in a turbulent grim environment.

He Was A God fires on all engines and convinced they will surprise us all!